W- is for Walt Driscoll

X - Wes Parmalee believed he was Jock? Was he really an imposter or the Ewing patriarch who survived the chopper crash!?! No one Xcepted him!! 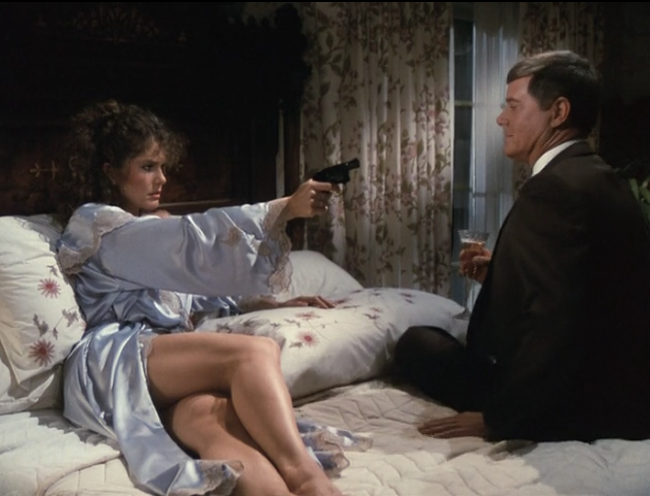 A- is for April Stevens, the sister of @Michelle Stevens

Taylor Bennett Jr. said:
Holly rather emphatically returned an amorous JR to the 'friend zone' at the point of a gun
Click to expand...

C
Conversation between J.R. and Holly when they met on accident after Holly found out that J.R. had lost the contest to Bobby:

Holly: (Knowing full well that J.R lost the contest and does NOT want to share Ewing Oil with Bobby): I just heard the most astounding news! You and Bobby are going to share Ewing Oil and run the company side by side. Share and share alike.

J.R: You must have gotten your information by sleeping with one of the auditors. . . Or all of them as the case may be.

Holly was a great character because unlike Cliff Barnes, she realized her life would be much better if she could move on and forget about J.R. When she ran into Bobby at a restaurant, she even said, "Wounds heal after a while. At least mine do. I'm not even so angry at J.R. any more."

Holly was one of the very few victims of the battle for Ewing Oil who was able to pick up the pieces and move on.

D - with the whereabouts of Cliff unknown, Rebecca rushed off to take the Wentworth Jet to Houston to snatch the Hughes refinery out from under JR's nose, unaware that boarding that jet would lead to her imminent demise 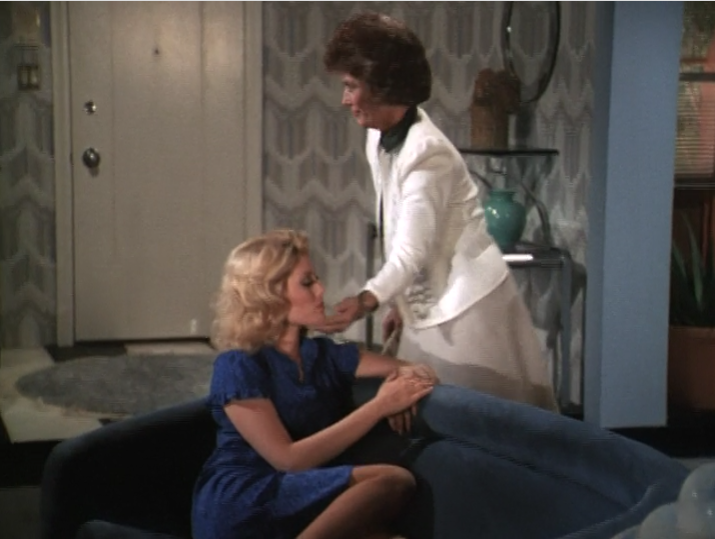 E- is for Ewing Oil 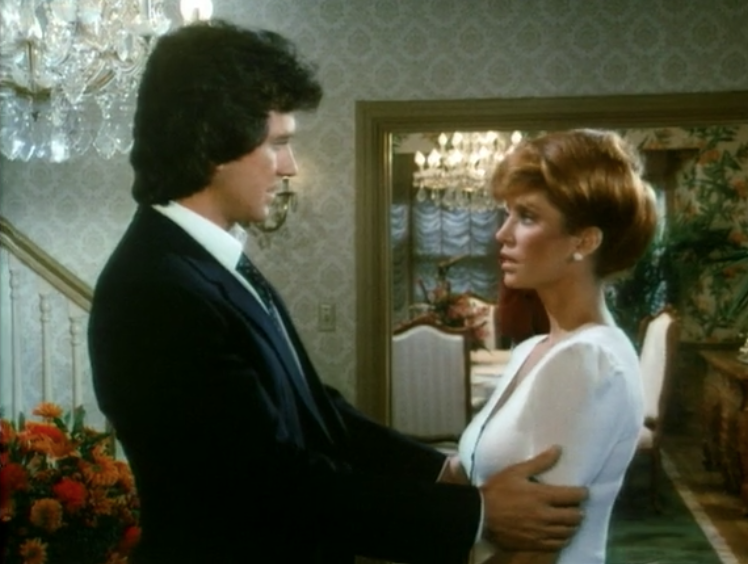 G- is for Gary

H
Highlight of the entire series

Those of you following along have noticed that @Taylor Bennett Jr. is now in the middle of The Contest for Ewing Oil.

To me, this is the very Height of the series. The twists and turns just keep coming and coming. This is the season where you watch one episode and are already eager to watch the next. Every single storyline is there for a reason, and nothing is wasted.

Mickey Trotter shows up, and Ray matures from the kid Jock brought on to being a Jock Ewing type himself toward Mickey. And even that kid from Kansas can't escape the fallout from the contest.

Walt Driscol, a milquetoast boring bureaucrat. In this season, even he has a storyline that keeps you wanting to watch more.

Watching Bobby announce that he can "Get down in the mud and play just as dirty as J.R.". And watching as Bobby loses a bit of his soul, which he will never get back.
As J.R. said to Bobby and Ray, "None of us has clean hands, boys"

J.R. explaining that he wasn't the only one fighting dirty sums up the entire, amazing storyline:

"Listen to me, Ray. You and Bobby pulled a sting operation on poor old Driscoll. You took the money out of his briefcase and put in two loaded pistols. He not only didn’t get through airport security, he ended up in jail. And that’s why he didn’t get his payoff on the Cuban deal. No, sir. You boys set him up for a jail term, not me. And Ray, you were right there in the middle of everything. So don’t try to dump this Driscoll thing on me. You wanted to get involved in the fight for Ewing Oil? Well, you’ll just have to accept the consequences. None of us have clean hands, boys. None of us."

J - the one and only

K- is for Katherine Wentworth

M- is for Mark Graison

N is for Nicholas Pearce (and his chin)

Sarah said:
N is for Nicholas Pearce (and his chin)

Nothing against Jack Scalia, I just never warmed up to the character.

kcmimichar said:
Nothing against Jack Scalia, I just never warmed up to the character.
Click to expand...