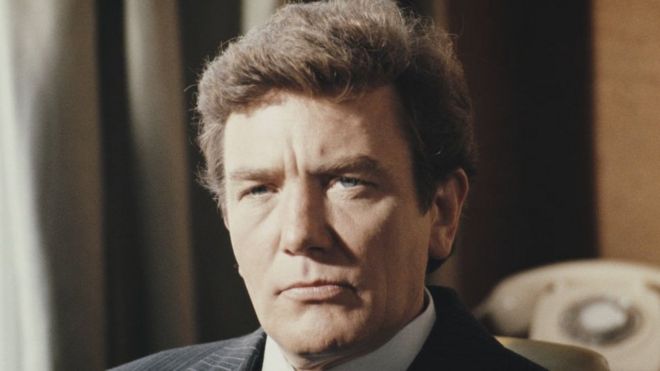 He was a five-time Oscar nominee who began his career at the Royal Shakespeare Company before making his mark in film.

He went on to star in Tom Jones, as Hercule Poirot in Murder on the Orient Express, Erin Brockovich and Skyfall.

A statement from a family spokesman said: "Albert Finney, aged 82, passed away peacefully after a short illness with those closest to him by his side. 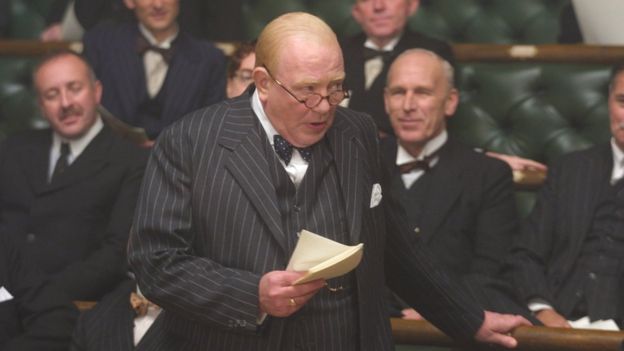 He also played the title role in Scrooge and Daddy Warbucks in Annie.

Finney was nominated four times for a best actor Oscar and once in the best supporting actor category.

He was the recipient of two Bafta Awards from 13 nominations and received a British Academy Fellowship in 2001. 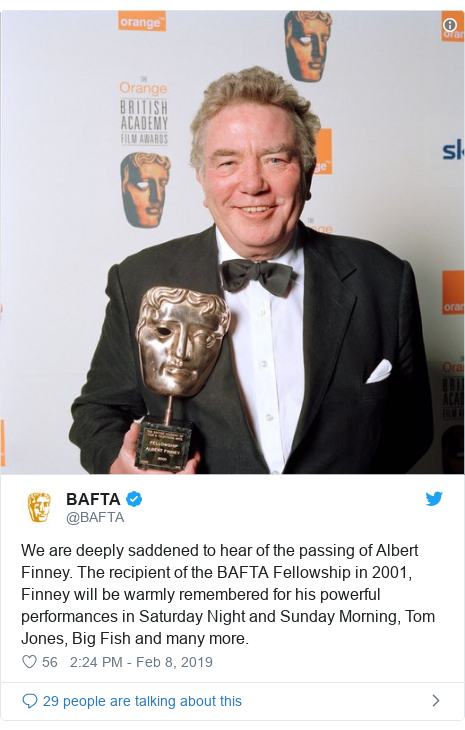 Image Copyright
The Rada graduate continued working on the stage despite his film success, earning Tony nominations on Broadway for Luther and A Day in the Death of Joe Egg.

He won an Olivier Award for Orphans and was part of the original three-man cast of Art.

Sorry to hear this, his performance as Churchill in the Gathering storm is my fav and still can make me cry at the end 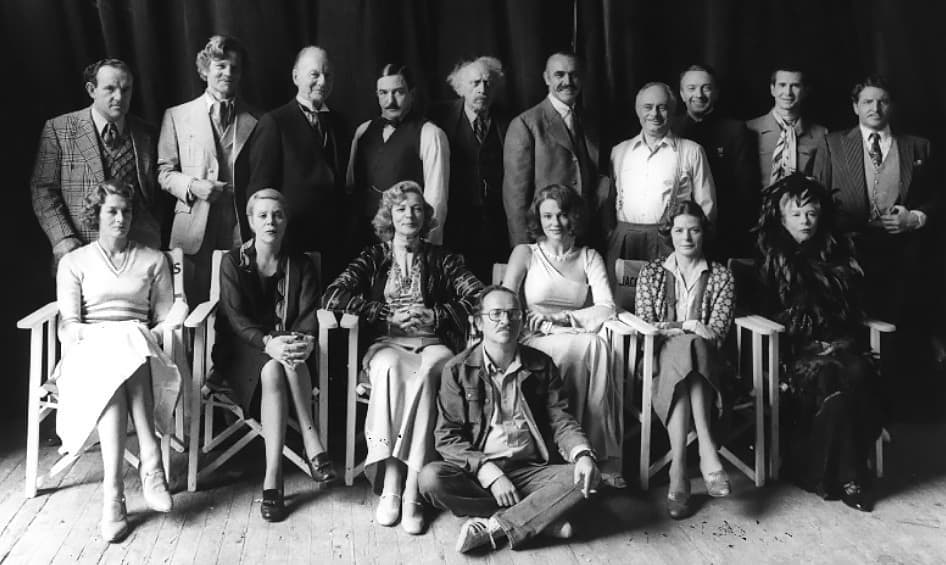 Adored him in Annie - very sad to hear this!!! 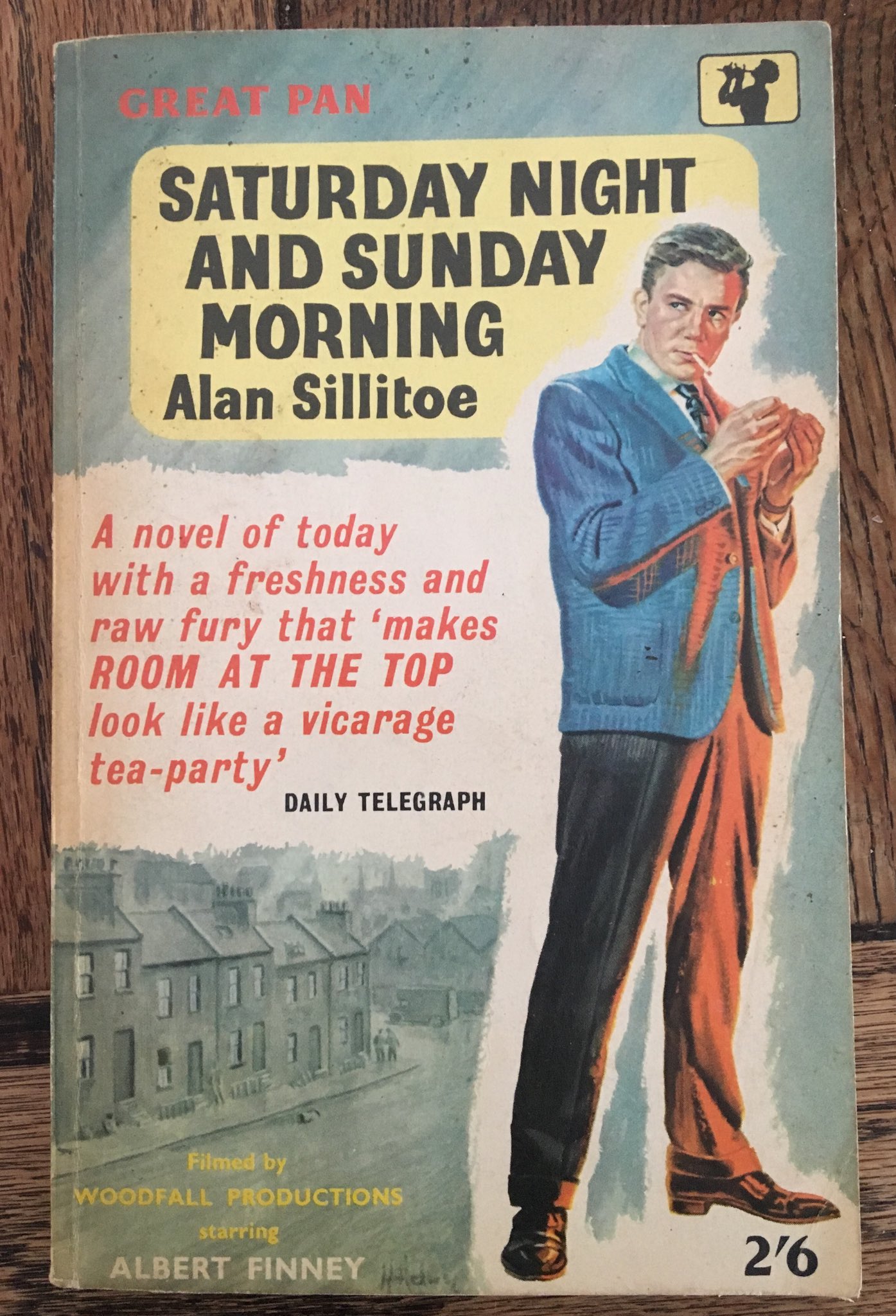 RIP
I remember him from Murder on the Orient Express. Great movie!
If I didn't focus on the good and fun in life, I'd be seriously bummed out by the state this world is in and has always been in.

Just brilliant in Erin Brockovich. Thoughts are with his family and friends.

Even though it was a small role, he did a superb job in Skyfall.