He was also known for portraying the Crowman in Worzel Gummidge (1979–81) and Magic Grandad in the BBC series Watch (1995). 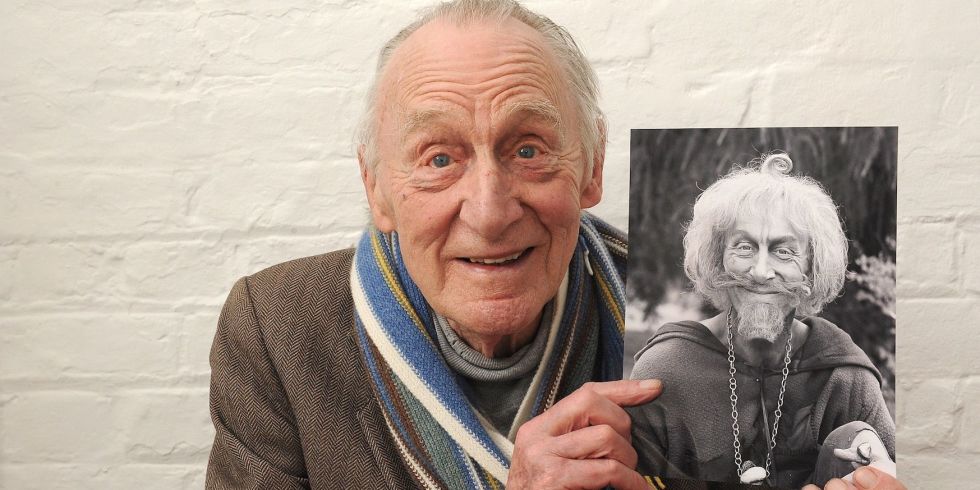 Bayldon was born in Leeds on January 7, 1924, moving into acting in the late 1940s. His earlier theatre work led to movie parts in the1960s, in such films as 1967's To Sir With Love and the same year's Casino Royale, in which he played Q.

His final television appearances before his retirement were in a 2007 episode of New Tricks and a 2010 episode of My Family.

Speaking about his time playing eccentric 12th century wizard Catweazle in the ITV series, Bayldon said in 2010: "It was a new idea, at the time of boring kitchen-sink drama. Everything was serious, working-class, and the idea of magic didn't even occur, let alone humour. With the two together I thought the world would be mine!" 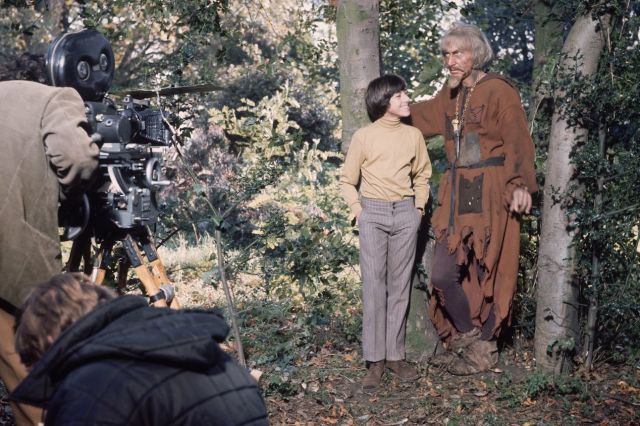 Bayldon was also twice approached to play the Doctor in Doctor Who, turning down the part of the first Doctor (played by William Hartnell) and the second (Patrick Troughton).

He would eventually appear in the show in 1979 - playing the astrologer Organon opposite Tom Baker in the story 'The Creature from the Pit' – and also finally played the Doctor in two audio plays produced by Big Finish.

He used to scare me as a kid oh sorry to hear that news, he used to scare me too and was always in the Look in magazine

93 is a good old age tho, RIP Catweazle and Mr Bayldon

Barbara Fan said:
was always in the Look in magazine
Click to expand...

Barbara Fan said:
I remember him laterly from an epiosde of Waking the dead - but he was a baddie i think
Click to expand...

I remember that one too.

He was great as The Crowman. The perfect balance of authoritative, intimidating and avuncular. I feel I may have missed out on something by not watching Catweazle. If there were repeats when I was young they somehow passed me by. Still, there's always good old Network.

Loved him as The Crowman!!! He had such a good look!