Dallas Pay Scales - How To Avoid Laying Off Actors

Alexis said:
Partly because they were cheaper of course, but also because the show was headed toward some fantasy land when these average middle aged men could bag young blonde twenty somethings. Someone there was living vicariously through the characters, be it producers, writers or stars. It seemed that the producers had become tired of most of the female cast and needed a change.
Click to expand... 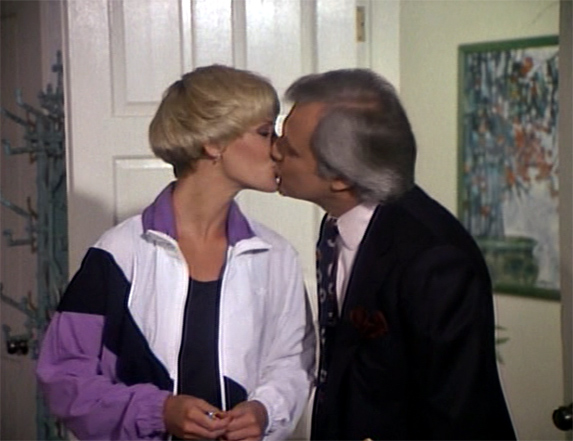 What are you talking about? You mean this doesn't happen in the real world?
Last edited: Mar 29, 2020

What are you taking about? You mean this don't happen in the real world?
Click to expand... 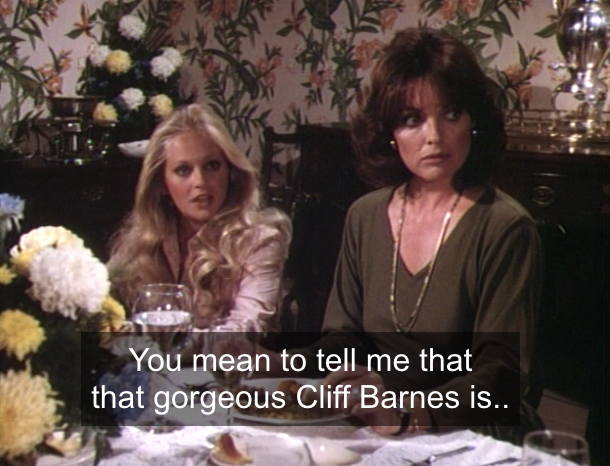 Tell that to Peter Richards...