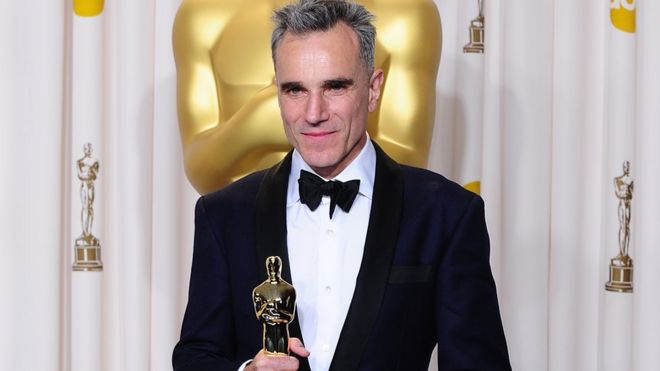 Image copyright PA
Image caption Daniel Day-Lewis is the only man to win three Best Actor awards
Oscar-winning actor Sir Daniel Day-Lewis, who starred in Gangs of New York and Last of the Mohicans, has retired.

A statement issued through the 60-year-old star's agent said he "will no longer be working as an actor".

It said it was a "private decision" and he was "immensely grateful to all of his collaborators and audiences".

Day-Lewis, who holds both British and Irish citizenship, won three best actor Academy Awards for roles in My Left Foot, There Will Be Blood and Lincoln.

His representative, Leslee Dart, said in a statement: "Daniel Day-Lewis will no longer be working as an actor.


"This is a private decision and neither he nor his representatives will make any further comment on this subject."

Day-Lewis made his screen debut as a teenager in 1971, in Sunday Bloody Sunday.

He won his first Academy Award for best actor in 1990, after playing wheelchair-user Christy Brown in My Left Foot.

He won his second best actor award in 2008, for playing oil man Daniel Plainview in There Will Be Blood, before winning a third award for his portrayal of the former US president in Lincoln (2013).

He was knighted in the Queen's Birthday Honours in 2014.

Speaking at the time, he said he was "entirely amazed and utterly delighted in equal measure" to receive the honour.

He will star in his final film - Paul Thomas Anderson's Phantom Thread, based on the fashion world of 1950s London - later this year. 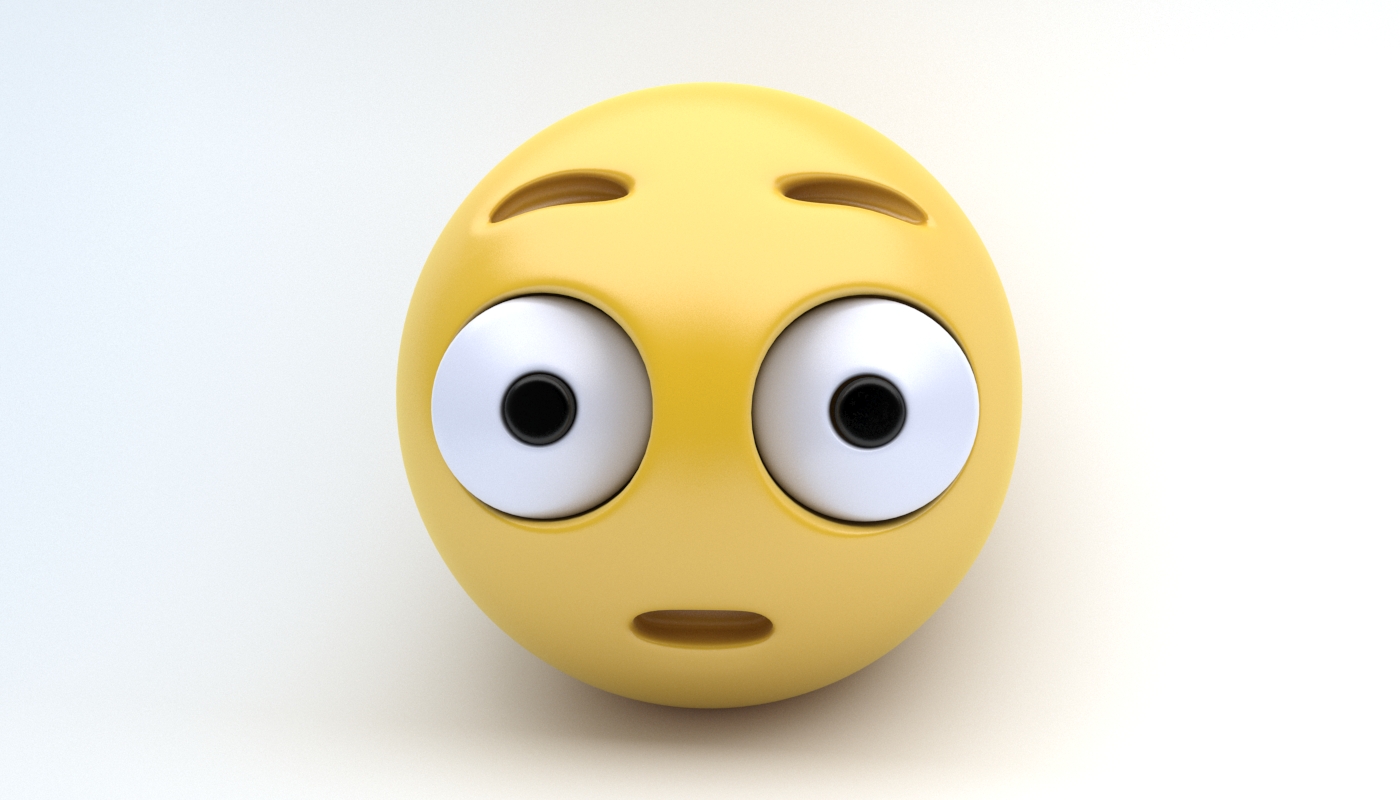 Amazing actor wishing him all the best in his retirement from acting.

Jessie said:
Amazing actor wishing him all the best in his retirement from acting.
Click to expand...

As we look forward to his reunion tour.
©MMXVII, DON HOWARD CREATIONS