Actor Hywel Bennett, known for his roles in Shelley and EastEnders, has died aged 73, his agent has confirmed. 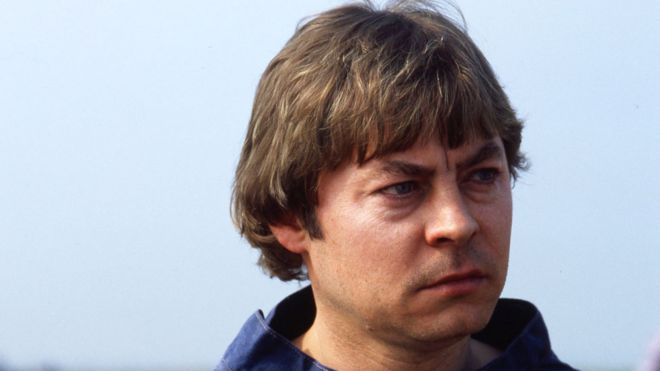 ​
The Carmathenshire-born actor's roles included 1960s films The Family Way, with Hayley and John Mills, and The Virgin Soldiers, with Lynn Redgrave.

But it was in the long-running sitcom Shelley that he made his name.

Bennett - whose other television roles included Tinker, Tailor, Soldier, Spy and Pennies from Heaven - played the title role in the series.

He joined EastEnders in 2003 as Jack Dalton, a gangland boss who ended up being killed in an act of revenge. 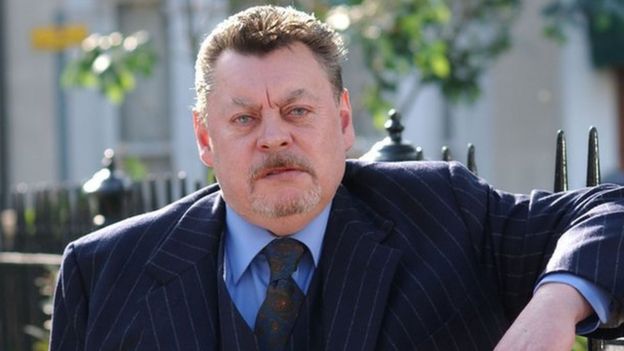 He also featured in episodes of Last of the Summer Wine and in the Dennis Potter mini-series Karaoke and Cold Lazarus.

Bennett appeared as Peter Baxter in The Bill for five years. His last known role was as Reggie Conway in The Last Detective in 2007.

He had one daughter, Emma, with former wife Cathy McGowan and was godfather to Crispian Mills, son of Hayley and lead singer of rock band Kula Shaker.

Despite watching it as a boy, I'm darned if I can remember anything about Shelley other than that cracking theme:


I do recall enjoying it though, and I see the entire series is being released as a set in November. Maybe I'm due a revisit sometime.

Mel O’Drama said:
I'm darned if I can remember anything about Shelley
Click to expand...

I can't place him on Eastenders, but I remember watching and loving Shelley. It's been a long time, and I remember (or at least I think I do) the character was very sarcastic.

Ome said:
I can't place him on Eastenders
Click to expand...

Oh, he was in it for a three month stint and his character in that was revealed to have been behind the attempted murder of Den Watts. He got bumped off by Den's son, Dennis, after revealing that Den wasn't actually dead this time yet.

Yes, yes yes! He was great in that.