Some interesting little tidbits she shares. Heartbreaking too, realizing she's only discussing a tiny portion of what was really going on. Makes one wonder if she really turned down all the advances and this is why it took so long for her to get her big break -- not until DYNASTY and the 80s!

Well, the fact is Joan almost always worked, in America and the UK. She was more of a celeb in Britain than she was in the States before Alexis. But she did okay.

She lost CLEOPATRA, obviously, because Fox was set on Elizabeth Taylor once they knew they could get her, and then Joan lost her contract with Fox along with all the other contract players because CLEO went so over-budget they cut everybody and shut everything else down not involved with the Taylor-Burton epic.

That's not to say that there weren't tons of pigs pressuring women (and lotsa boys, by the way) with promises that mostly don't materialize. But narcissist-predators, regrettably, run the world.

And we have to remember we're not talking about Meryl Collins here. She looked great, and achieved a certain panache on screen after a while, but had limitations as an actress -- although she did what she did very well. But, if you ask me, Joan herself didn't seem like she was quite ready for real success until the '80s were approaching.

As sister Jackie said, it happened when Joan wanted it.

I rather like her tone in this and recent interviews, though. There's a tired, world-weary, unaffected thing about her of late one finds quite refreshing. I prefer Collins placidly depressed and kinda burned out. She's more appealing that way. It's more real. 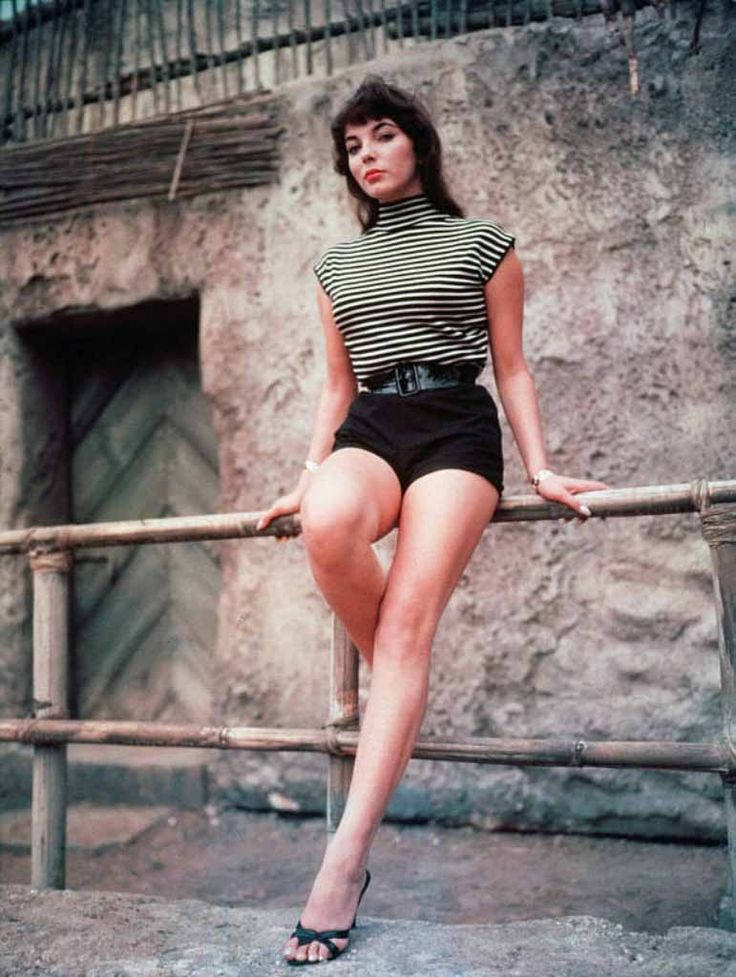