Some old scans of Larry with his family to remember him on the anniversary of his death. 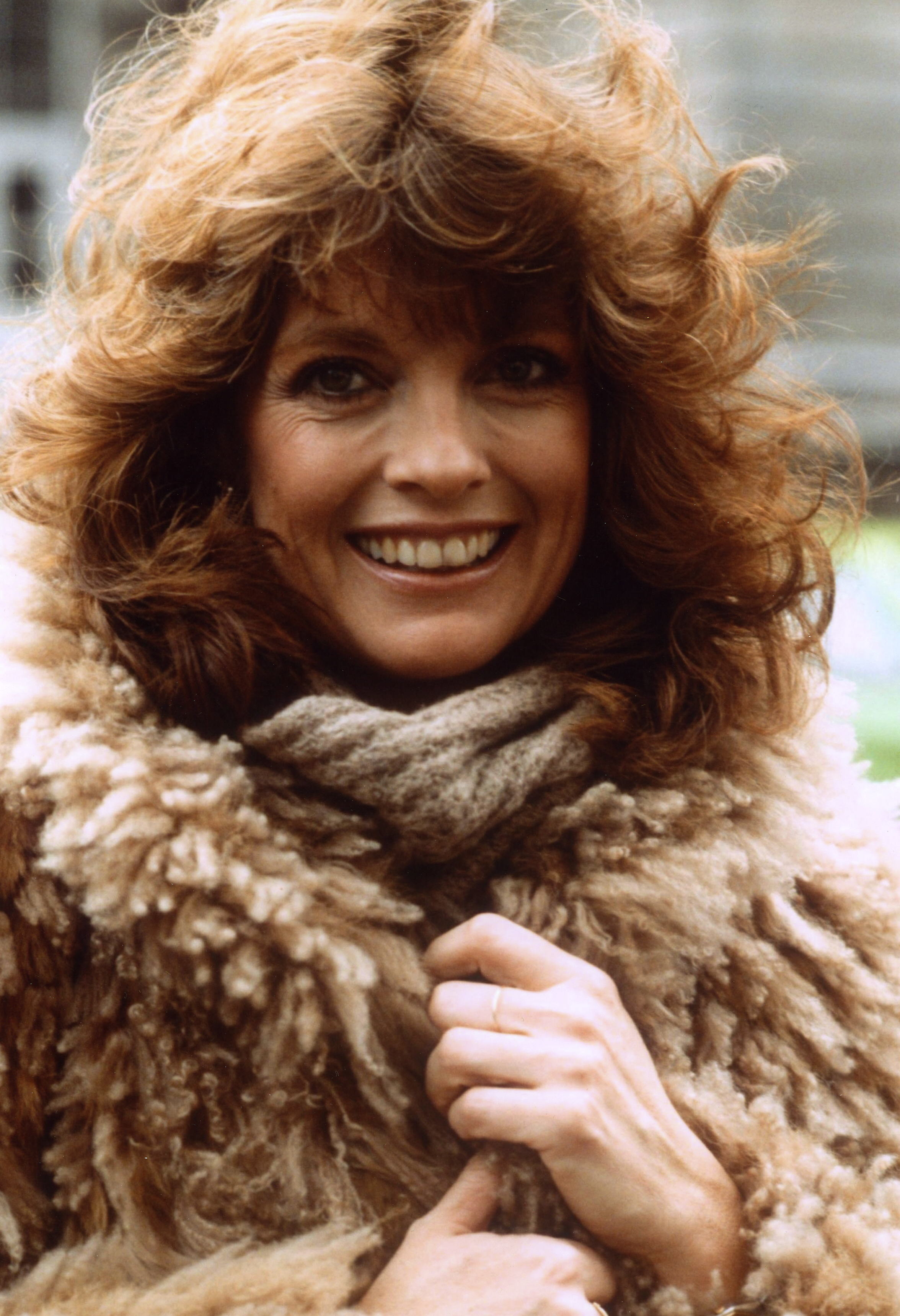 Merci for all those lovely photos, everyone
https://www.youtube.com/user/Angenath/videos

Here's a new creation I just finished for the fans of Jr. and Sue Ellen Hi Ange! That is gorgeous of our duo!

Love how she sits on his lap

Yes, me too, and besides, I didn't know that picture !

Crazy For Sue Ellen said:
View attachment 19490
Love how she sits on his lap

I've never seen this picture before - it's a new fave!
Archive of Our Own
Fanfiction

So, I've started to re-watch from season 10 onward and I'm curious about what you all think of this scene:

It's episode 9 and J.R. finds Sue Ellen at her Valentine shop for the first time but he isn't aware she's the brains behind the outfit. I personally think early seasons J.R. would have clicked immediately and realised Sue Ellen was behind Valentine to split him and Mandy up, but Sue Ellen plays the moment off pretty well and he seems oblivious. Does anyone else feel the same?
Archive of Our Own
Fanfiction

Thank goodness to get some real discussion going thanks @Justine If I have to hear anymore about how JR populated the nation or Mandy's departure was responsible for the decline in Dallas storylines, I'm done here!

I agree with you - I think by this point in their relationship he hadn't been paying enough attention to her and had really begun to take her for granted. Because she was so clever in turning it on it's head and coming up with the Valentines plan, and because he maybe believed she didn't care enough at that point to want to save the relationship, he didn't seem to suspect her. I think it is a combination of these points and him ONCE AGAIN not realising what a power couple they could have been with her intelligence (which he very often didn't acknowledge) and his power. So he didn't even suspect her when she ran into him and completely fell for it hook line and sinker.

Also I do feel it was the beginning of a real change in JR - he didn't suspect her with the WestStar deal either - for a man with such supposed intelligence himself, he should have learned from Valentines, that Sue Ellen could indeed be, 'just as smart, and just as devious' as he could.

Sarah said:
Also I do feel it was the beginning of a real change in JR - he didn't suspect her with the WestStar deal either - for a man with such supposed intelligence himself
Click to expand...

I suppose that's partially my point - I've seen it written on this forum that J.R. was dumbed down in the later seasons (they said around the time of Cally's arrival) but this is the first evidence that J.R. wasn't as devious/smart as he had previously been.
Archive of Our Own
Fanfiction

I will actually shout this from the rooftops for as long as I can - JR was dumbed down but it wasn't until Sue Ellen and he parted (and like you say around Cally's arrival).

The writers did not know what to do once JR and Sue Ellen separated, because they had made the mistake of parting them with that RIDICULOUS Cryder witch storyline.

JR without Sue Ellen was 'much less' and that is a QUOTE FROM A SENIOR DALLAS PRODUCER.

JR went down hill because he was no longer with Sue Ellen.

Not Mandy
Not Vanessa
Not Kimberley
Not Cally
Nothing to do with ANYONE or anything else.

Thank you @Justine - glad to get that off my chest.

Some banners I made

Great photo of Linda and Joan