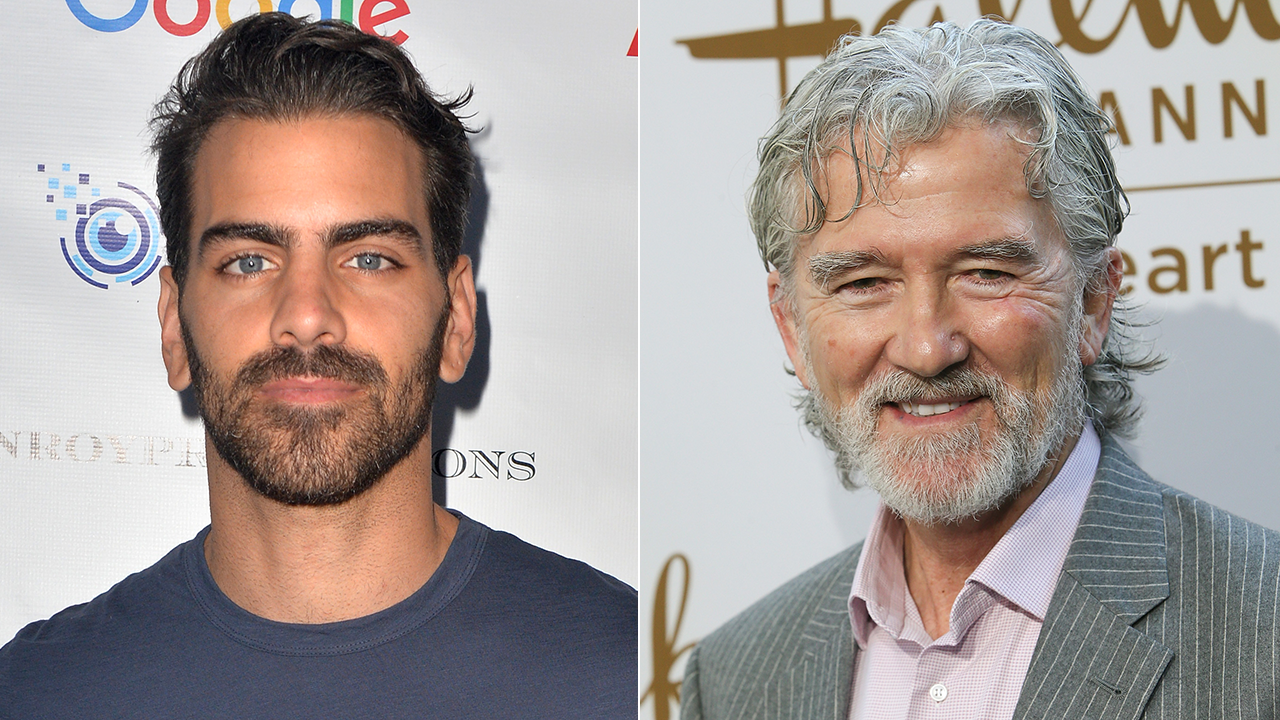 The firefighters of Station 19 are about to meet two "instrumental" people at the end of the season.

Nyle DiMarco (Dancing With the Stars, This Close) and Patrick Duffy (Dallas) have joined the cast of the ABC firefighter drama and will appear in the sophomore finale, airing Thursday, May 16, ET has learned.

DiMarco, who broke through in 2015 when he won America's Next Top Model, will play Dylan, a brave, talented firefighter with a positive outlook on the world, who's proven over and over in his own life that what defines you is your heart and nothing else. Born deaf, Dylan is fun, funny, easy to love and hard to forget -- and he will prove hard to forget for one of the Station 19 team members.

Duffy will portray Terry, a hard-working, salt-of-the-earth type guy who is scared of very little in life, after having experienced a lifetime's worth of hardship. Generous, loving and confident (though that may be his downfall), he has a seasoned, affable strength that proves helpful in the face of danger and he becomes instrumental in the finale, when he teams up with Station 19.

A spinoff of Grey's Anatomy, Station 19 centers on a group of Seattle firefighters as they put their lives and hearts on the line. Next week will serve as the latest two-hour crossover event between Grey's and Station 19, when Fire Chief Lucas Ripley (Brett Tucker) is admitted to Grey Sloan Memorial Hospital.

Oooh….I had never heard of him before.
Thanks!

Thanks for sharing. I didn't know that the show was a spin-off of Grey's Anatomy before. In fact I had never even heard of it before Patrick posted about it on his twitter and I first mistook it for the name of a TV-channel instead of a TV-series.

But great that he's getting some new parts.

Also where is that photo from?
Is it just me or does it look like someone might have had a hair cut?

Unless it's an old photo that is...

He looks so much better. Such a cheery face in that photo. Yay! ;-)

Karin Schill said:
Is it just me or does it look like someone might have had a hair cut?

Unless it's an old photo that is...
Click to expand...

The pic's from 2017 so no news on haircut yet. Or as Patrick himself calls it 'Ponytail Watch' lol. Stay tuned