Before Patrick Duffy stunned the world when he returned as Bobby Ewing on “Dallas,” he dived into a sci-fi drama that he still credits for his success.

“If there wasn’t a ‘Man from Atlantis,’ I wouldn’t have been on ‘Dallas,’” the 70-year-old recently told Closer Weekly. “For starters, the producer of ‘Dallas,’ when he was creating the original show, [he] was filming a different one, right next door to me on ‘Man From Atlantis.’ He requested me to play the part of Bobby; I never auditioned for it.”

“Had he not been there, next door to where I was doing ‘Atlantis,’ that opportunity may never have presented itself to me,” added Duffy. “So ‘Atlantis’ is very important in my career.” 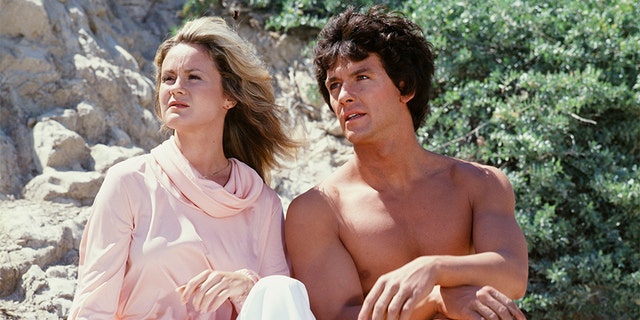 “Man from Atlantis” chronicled the adventures of an amphibious man [Duffy], who was the last survivor of the legendary sunken city. It aired on NBC for one season between 1977 and 1978.

According to the outlet, the show was very similar to the 1961 Robert Heinlein novel “Stranger in a Strange Land,” which tells the story of Valentine Michael Smith, the sole survivor of a Mars colony who is brought to Earth. However, Duffy told the outlet that both stories were completely different.

“’Man from Atlantis’ wasn’t an adaptation,” he stressed. “Basically, it’s a recurring theme throughout most science fiction. ‘Man from Atlantis’ was that and I loved the opportunity to examine things with virginal eyes. In other words, we get so used to saying, ‘This is a plastic cup’ or ‘This is a recording device,’ but if you were from Planet-X, you had no idea what that was. You have to learn everything and that’s what ‘Man from Atlantis' was.” 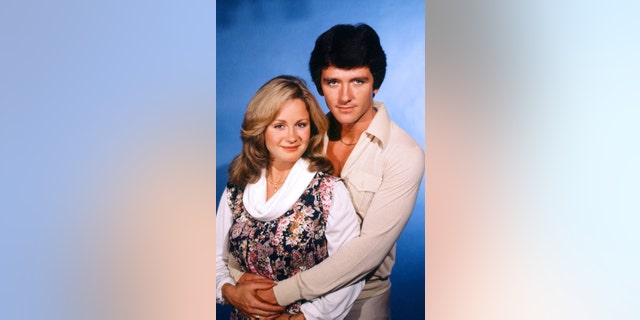 “It was fun to play a superhero,” Duffy continued. “On top of that, obviously it was before almost all special effects, very little green screen, so everything we had to do was invented at the time. Now I look at the tentpole major features like ‘X-Men’ and all these other things and the special effects are phenomenal. Because we didn’t have that technology, if I was going to fly up somewhere, they had to hoist me up with a crane. It was fun.”

Duffy also shared that the series also came at the right time for audiences.

“There was the original George Reeves series ['Adventures of Superman'] where he was playing Superman,” Duffy explained. “There was simultaneous to ‘Man from Atlantis’ on the air, ‘The Six Million Dollar Man.’ But we were one of the first to not just be a strong detective or policeman, but someone with actual superpowers and tried to make that on a weekly television show basis. It was obviously difficult, because we only lasted two years, but I think we were pioneers in that sense.

“And there’s a clique of people who will never forget ‘Man from Atlantis.’ Usually, men come up to me and say, ‘I was 8 years old and tried to swim like you in the pool.’ So at an impressionable age, young people saw that show and never forgot it.” 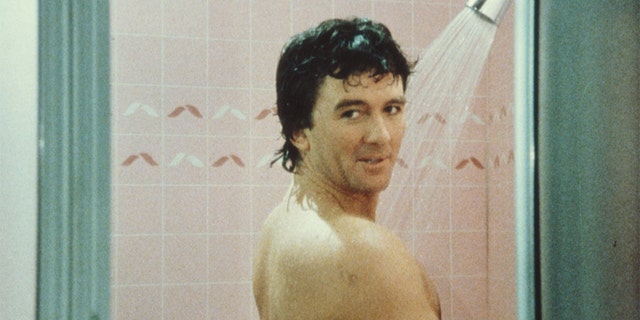 Patrick Duffy (as Bobby Ewing) returned to "Dallas" in the May 1986 episode "Blast From the Past," (Photo by CBS Photo Archive/Getty Images)

“I quit because, at the end of seven years in an ensemble show with one leader, I thought, ‘I will be known as 'Dallas' starring Larry Hagman and the cast,’” he explained to the UK-based outlet at the time. “And at this point in my career — I was in my mid to late 30s — I thought, ‘Now is the time when it’s hottest for me to go out and establish my thing. So I had a meeting with Larry and with the producers. They all told me it was a really dumb choice to leave.”

When producer Leonard Katzman asked Duffy how he wanted to leave, the star said he “wanted to leave a hero,” but stressed he had zero intention of ever coming back. 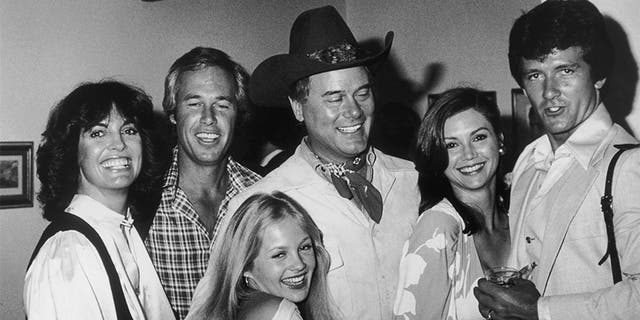 “I wanted to leave knowing I couldn’t come back,” said Duffy. “I said I wanted to leave so that it’s not a trick from the audience. I didn’t want to disappear, or have my plane go down in the jungle.”

Bobby Ewing seemingly died in the last episode of Season 8 of "Dallas" in 1985. And Duffy’s career never took off after that.

“Larry would call me — he’d make fun of me,” recalled Duffy. “He’d say, ‘How you likin’ it out there?’ I would go to see the cats. We were close socially. I got a TV movie, but nothing major.” 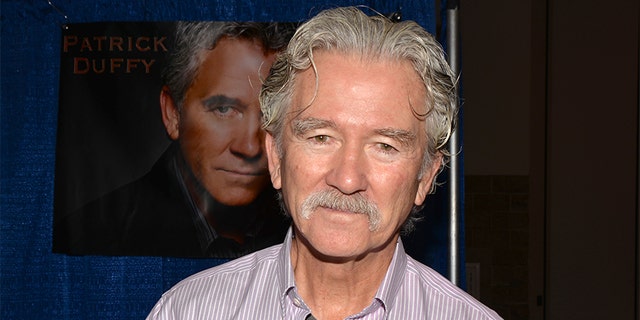 Patrick Duffy at NostalgiaCon at the Anaheim Convention Center at Anaheim, California on September 28, 2019. ((Photo by Manny Hernandez/Getty Images)

Then Duffy got a phone call that would change everything.

“I got home and the message light was blinking,” said Duffy. “It was Larry. He said, ‘Let’s take a Jacuzzi and get drunk. I wanna talk to you.’”


Duffy said the producers wanted Bobby back in the series, so they recast his death as a dream. And Duffy has stayed busy ever since.

Most recently, he’s filming the new TV movie “The Mistletoe Secret,” which is expected to come out next month.

Was Patrick able to predict his future look back in the 80s? 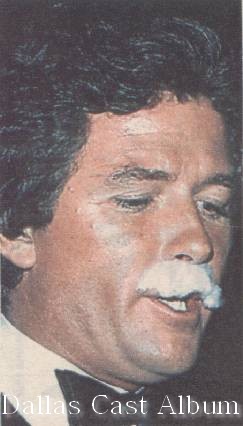 I wish he would look at the photo behind him and think how much better THAT look is!