Sam Shepard has passed away

Sam Shepard, Pulitzer-Winning Playwright and Actor, Is Dead at 73

Sorry to hear that, he was talented

ALS is one of the absolut worst ways to leave this world! In simple terms, the brain is fine, but the various body parts are slowly paralyzed due to the disease!

Yes, Sam Shepard was a man of many talents!

I am so sorry about Mr. Shepard´s loss. I had seen him recently in the first season of "Bloodline" and he had a huge chemistry with Sissy Spacek, his onscreen wife. I also tended to mistake him for Tom Skerrit (who knows why, though the latter´s brief role in "Brothers & Sisters" had a lot in common with Shepard´s in BL).

Back in the 80´s, I discovered him in "Frances", when he met his future partner in life (and well-known Goddess today) Jessica Lange. They also co-starred in "Country", "Crimes of the Heart" and "Don't Come Knocking". One of his best recent performances was in "August", in a very poignant role (and also reminiscent of his BL character).

Reading his biography one could call him a "Renaissance Man", but undoubtedly he would hate it, so I won´t. He had two kids with Goddess Jessica, though they never tied the knot. Anyway, they were overwhelmed by their fame in the 80´s. Their breakup was news in 2011 though they had separated two years earlier. That´s keeping things private!

One detail in his biography made me smile: that he had been a circuit rodeo, which reminded me of our Dusty Farlow and his performer Jared Martin, who also passed away earlier this year. RIP both actors, you were a lot more than just that, two actors. 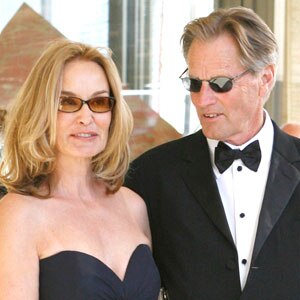 Why hasn't Ellen Burstyn revived him?? 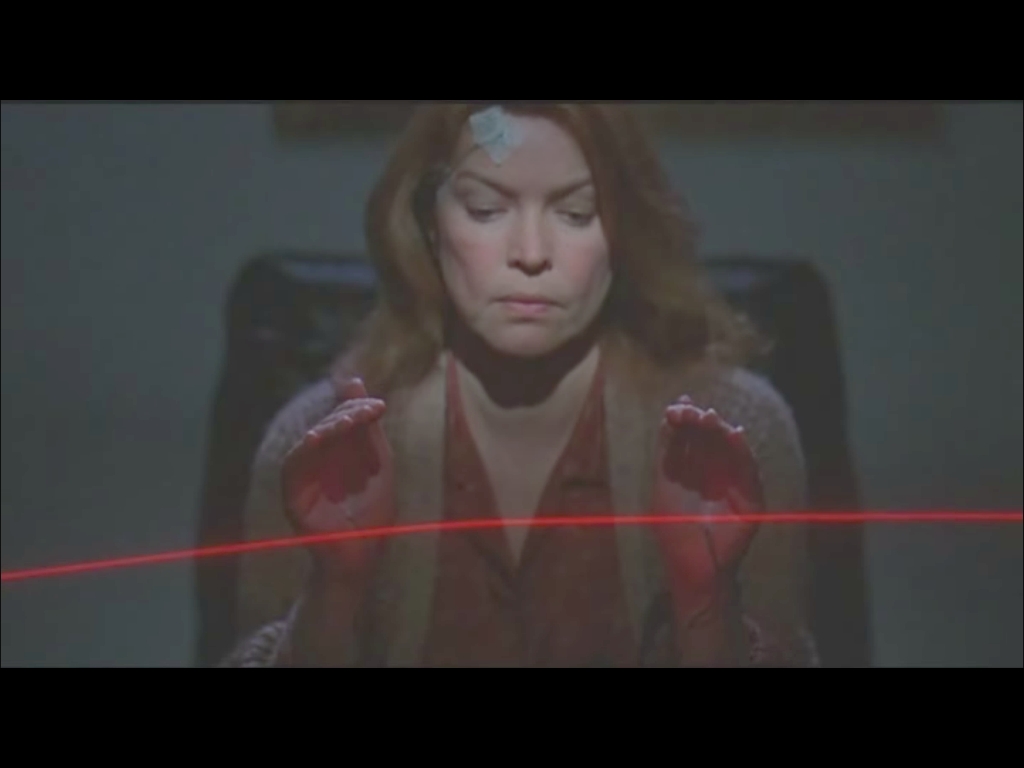 I don't know much about him but he played test pilot Chuck Yeager (who broke the sound barrier) in The Right Stuff and for that performance alone he deserves remembering.