We had a lot of chat about this actor back in the day when he played Tony Gordon in Corrie, I wish him well following his recent cancer diagnosis

Scottish actor Gray O'Brien has revealed he has been fighting cancer for the past three months.

The Glasgow-born star was diagnosed with stage four tonsil cancer after visiting his doctor with swollen glands in August.

The 51-year-old ended his treatment at the Beatson Cancer Centre in Glasgow on Monday.

He shared a video of him ringing the bell to signify the end of his treatment on Twitter.

And he told BBC News: "I have a long way to go with my recovery."

Born in Glasgow, and a graduate of the Royal Scottish Academy of Music and Drama, Gray O'Brien is well-known for leading roles in a variety of UK soaps and dramas.

In Scottish soap River City, he has appeared on and off since 2006 as Billy Davies.


In 2017 he starred as Alan Redford in the ITV drama The Loch and he has recently filmed scenes for the new series of Doctor Who. He also appeared in the Christmas special of the show in 2007.

Revealing his diagnosis and the end of his treatment, he told his followers: "About three months ago a trip to the doctor's with swollen glands led to stage four tonsil cancer.

"Today marks the end of my treatment and I couldn't be more thankful to everyone who has supported me along the way. " 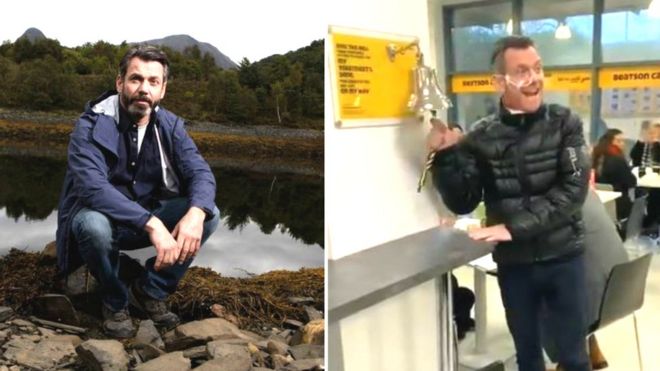 Speaking to the BBC on Tuesday, he said: "When I received the diagnosis of tonsil cancer I was of of course devastated - it's cancer. My reason for waiting to ring the bell before I mentioned it publicly is because I wasn't sure how strong I would be in coping with the treatment, indeed could I cope with the treatment?"

He said he did not know what to expect after chemotherapy and 30 rounds of radiotherapy, but that six weeks later, he was able to ring the bell.

He added: "This is only the treatment finished. I now have a long way to go with my recovery.

"I have been advised it will get worse before it gets better. The accuracy of the medical advice I have received with regards to the treatment and how it's progressed has been spot on so far. As long as I take it a day at a time as I have up until this point I am looking forward to coming through the other side. "

He thanked all those who helped him and those who gave him lifts to and from the Beatson Cancer Centre.

His agency BWH told the BBC that due to a "100 days gym challenge", Mr O'Brien was fit and strong at the time he was diagnosed.

They said he was tired after treatment but positive.

The tweet attracted replies from fans, friends and previous colleagues.

Radio presenter Grant Stott said: "Mate, I had no idea. So sorry you've had a hellish time but delighted to see you ring that bell."

The Beatson Cancer Charity said: "Congratulations! Wishing you the best of health for the future." 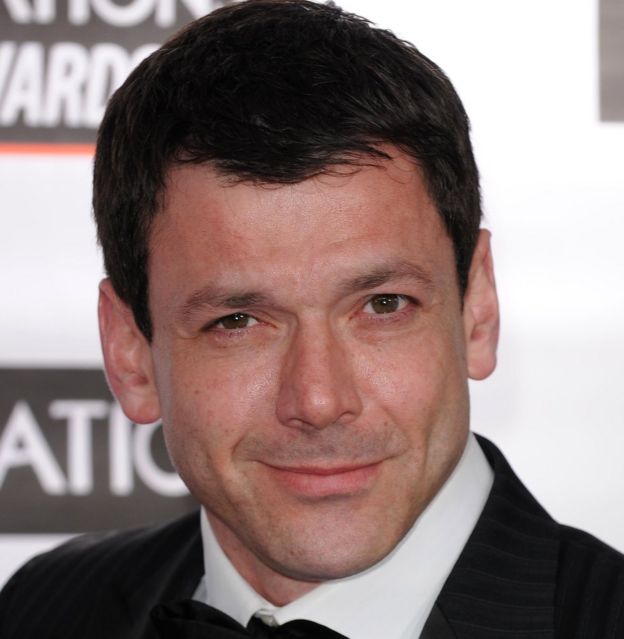