Sly, Phyllis or other: Who was hotter?

Just the old Ginger or Maryann debate from "GIlligan's Island", I think we need to post a few polls comparing some of our favorite "Dallas" characters. I'll hold off from posting my thoughts so as not to sway the early voting.

Julie, as well as Swellen, were attempting to portray upper-crust character types, but had lower-crust smiles, which loses me. Kristen had the eyes issue, was childish, and quickly became annoying. Sly and Phyllis were ok for their roles. Jackie was flat...merely existing on screen. Kendall wins in my book. 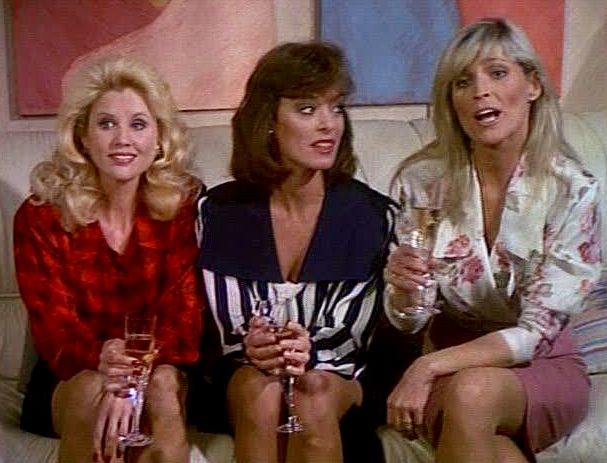 Kristen. If she didn't shoot you. 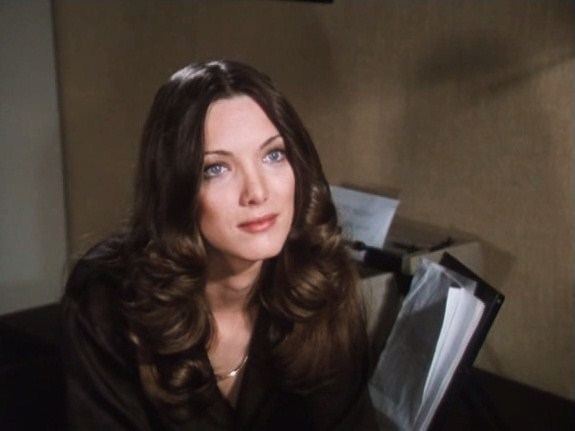 Sly all the way!

Look at those eyes and that mouth, I mean, those lips...​
Fanfics continuing in the future:
"Ewing Empire: Season 6"
"Star: A Hollywood Saga"
"Return to Knots Landing"