Believe it or not (again!), I rewatched "Elvira" this time with my best friend, and this time in Spanish... and look what they did in the dubbing:

When the motel owner picks on her teenage daughter for wearing make-up...
In Spanish:
So "The Waltons" would be the previous work of "Dynasty"´s author, instead of "Falcon Crest"´s...?

As usual, here is the blindness of the Spanish audiences (and professionals!) re. the American series. "The Golden Girls"´ translators were bent on introducing (non-existing) jokes about "Falcon Crest" in their show!! 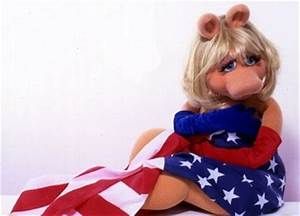 
The opening "Sitter" act is the iconic one, but I remain fascinated by the middle act that feels so 1979, and turns the film's potential "monster" into a pathetic creature, hunted down. The barfly sequence feels very Bottom Of The Bottle. And the intense-but-needy antagonist is like Richard Avery with murderous tendencies. Colleen Dewhurst is great as the rough-as-nails barfly.

Despite the less-than-stellar production values and the fact that it looks like a made for TV movie (the poor transfer on my old DVD copy perhaps makes this feel worse than it is), it's still very effective and once again gave me the creeps.​


It gets very weird, but it's very effective. The sense of isolation from being alone in the house with the phone out of order and a stranger knocking on the door ostensibly to use the phone is really well done here. It's given me the creeps and unnerved me more than any of the horrors I've watched through October, including the original.​


Enjoyable, meaningless fluff, with Tom Cruise interacting with a series of terribly unattractive men. A clever Hollywood trick to keep Tom looking extra pretty, perhaps (though he does look almost plain when next to Alec Baldwin).​

Toni said:
As usual, here is the blindness of the Spanish audiences (and professionals!) re. the American series. "The Golden Girls"´ translators were bent on introducing (non-existing) jokes about "Falcon Crest" in their show!!
Click to expand...

I can understand that they would give it more relevance.
Back in elementary school we were doing a stupid musical and one of the characters (played by me) had to say - in response to the dramatic developments - oh my god, it's almost like Peyton Place (I guess it was a very old script).
So, we kids were like "huh, huh?" and they changed it to Dynasty because that's what we knew, thus making it easier for me to play it convincingly.

Come to think it, maybe that's when my curiosity for Peyton Place was born.

Speaking of soaps, why do I get the feeling that someone's going to rewatch a fabulously signed boxset of a certain aussie soap very soon?

Willie Oleson said:
why do I get the feeling that someone's going to rewatch a fabulously signed boxset of a certain aussie soap very soon?
Click to expand...

Turd Alert: I watched "I See You", allegedly a horror movie starring Helen Hunt. It´s absurd, and pointless, a waste of time. The only interest is find out what "phrogging" is (Miss Piggy had an orgasm when she heard the word!). Poor Hunt looks as if she were 100 years old and is as expressive as a green tomato.


​
On the other side... "Number 23" turned out to be a really enjoyable mystery thriller, with Jim Carrey good in an unusual role and Virginia Madsen reminding me what a superb, underrated actress she has always been. Not a masterpiece but it has a lot of terrific moments!!

HALLOWEEN (1978). I've never really loved it, but it has the right idea. Jamie Lee is perfect casting, but the other girls are terrible.

Radium Girls (2018 film w/Joey King and Abby Quinn about the radium-dial painting scandal/health scare of the 1920s)
Last edited: Nov 19, 2020
"CBS Sports presents...The Prudential College Football Report, sponsored by The Prudential, offering a full range of insurance and other financial services. The Prudential: the Rock...it's strong, it's on the move, it's bigger than life."

Good movie, and I thought the crossover cameo in the very last scene was something that had never been done before.
But then I discovered that these movies are connected and unfortunately it took the twist out of it. Dammit, it could have been so cool.

A Star Is Born (2018)
First time getting around to this.
Bradley Cooper has done a good job with it, even finding a couple of fresh perspectives on the material, but I'm still not convinced that it was a movie that needed to be made. 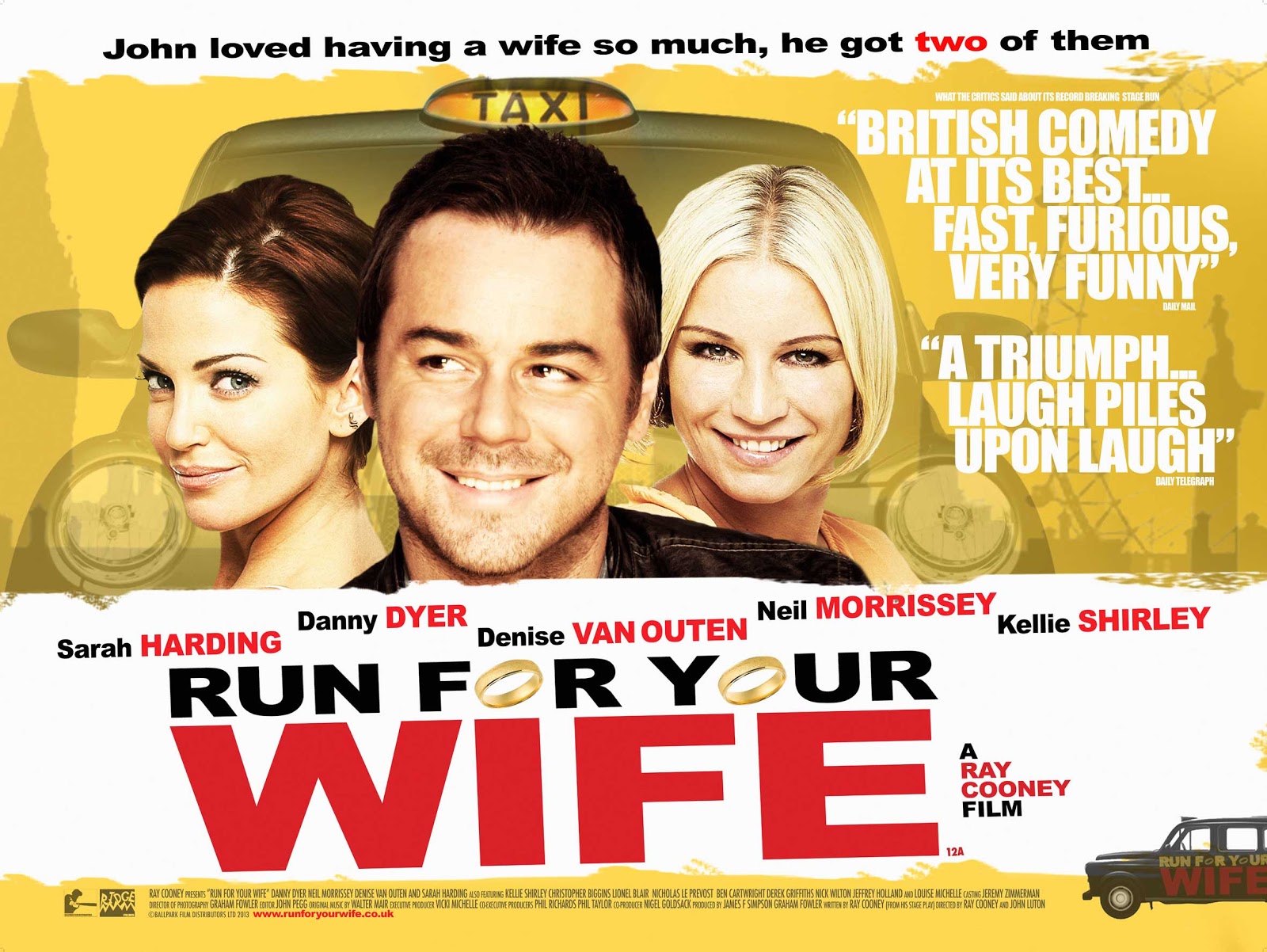 I saw the West End theatre production of this play in the 1980s and enjoyed it very much so when I heard they were adapting it for a film I looked forward to seeing it. However, it was a mega flop and never really got much of a cinematic release so I never got to see it until last weekend when someone gave me a copy.

The film is a comedy about a bigamist and his attempts to hide his wives from each other. It's also a who's who of British entertainment with most of the supporting roles and many of the background artists played by well know figures including Cliff Richard, June Whitfield, Richard Briars, Bernard Cribbins, Barry Cryer, Judy Dench, Russ Abbott, Sylvia Syms, Donald Sinden and many others.

Angela Channing said:
the stage play where characters miss each other by seconds between one door opening and another shutting
Click to expand...

I remember those, they were very popular in the 70s and 80s and often had a touch of ooh-lala.

Good Lord. That's pretty much everyone in British light entertainment. Even though the film sounds terrible, I'm intrigued.


Willie Oleson said:
I remember those, they were very popular in the 70s and 80s and often had a touch of ooh-lala.
Click to expand...

Willie Oleson said:
I remember those, they were very popular in the 70s and 80s and often had a touch of ooh-lala.
Click to expand...

You're right. At the time when I saw the play Run For Your Wife it was was the second longest running comedy in London's West End after No Sex Please Were British, which was a similar farce but not as funny (an almost equally awful film adaptation was made of this play too).

June Whitfield, Geoffrey Palmer, Lionel Blair, Derek Griffith, Tony Britton, Maureen Lipman, Wendy Craig, Robin Askwith and others that I can't remember. As I said in my previous post, the most fun aspect of the film was recognising that the man in the pub background was Timothy West or the woman in the in the exercise class was Lisa Goddard in a non-speaking role. In fact there were so many cameos you couldn't keep up with it. Ray Cooney must have called in favours from all his theatre chums to have pulled it off.

Oh how we laughed and laughed. But now I think it looks rather hysterical and exhausting.