What's The Last Album You bought?

I never thought i would ever buy German music but after hearing some of her songs on Spotify and radio, I was very curious about her studio albums, and luckily Helene Fischer is more than just schlager music. she sings some great pop and dance songs too, even my father likes her music.

So i just bought all her albums that i really liked. 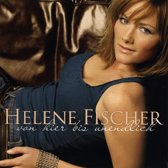 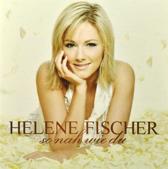 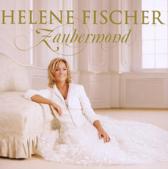 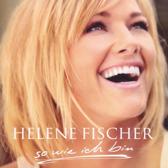 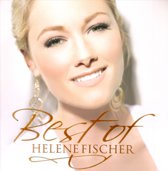 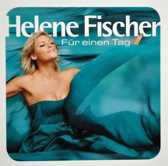 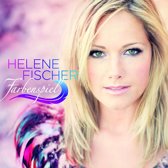 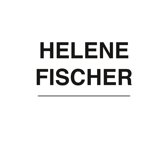 I own two previous issues of this but I couldn't pass up a new reissue with original album artwork.

They say that third acts are rare in show business but Paul McCartney must be about on his fifth by now.

Chaos and Creation in the Back Yard (2005) and Memory Almost Full (2007), taken as a pair seemed to have something of a valedictory air about them with the latter even containing a song called "The End of the End" which sounds like his funeral instructions.

But with 2013's New and now even more so with Egypt Station he's been rejuvenated yet again.