Not so many to choose from 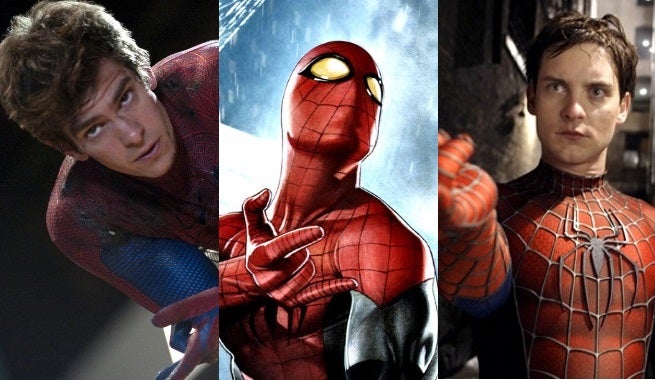 Remember PBS’ “The Electric Company”? Well, did you know that Spider-Man’s first official live-action portrayal was on this show in a series of comedic shorts. Basically, Spider-Man, who was played by the show’s puppeteer/dancer Danny Seagren, faced off against mostly petty criminals, so as to teach children lessons about not breaking the law. He never spoke out loud, instead using comic speech bubbles to get his point across. Nicholas Hammond, who is known to many for his role in The Sound of Music, played Spider-Man in this short-lived TV series. It got some pretty solid reviews but CBS cancelled it anyways for some unknown reason. The pilot had a feature-film length and there were two movies made from the series by compiling two episodes together, Spider-Man Strikes Back and Spider-Man: The Dragon’s Challenge.

For the eagle-eyed readers out there, you’ll probably notice that the show was filmed in Los Angeles, even though it says it takes place in New York City. 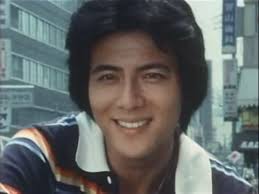 While “The Amazing Spider-Man” was airing on CBS, Japan’s Toei Company created their own Spider-Man series that was loosely based on the comics. However, Todō wasn’t playing Peter Parker in this series. Rather, he was Takuya Yamashiro, a young man who got his powers from…an alien that survived a UFO crash? Also he can control the ship, which has the ability to transform into a giant robot named Leopardon? You know what? I don’t care. You do you, Japan.

For most of us, our first encounter with Spidey was with Tobey Maguire in the three films directed by Sam Raimi. The first two were well-received while the third got mediocre reviews. The series saw him face Green Goblin, Sandman, Venom, Doc Ock, and more!

Overall, the three films generated nearly $2.5 billion worldwide, making them hugely successful in the financial department. That’s also not even counting any of the merch sales, of which there had to be TONS!


Andrew Garfield – The Amazing Spider-Man 1 and 2 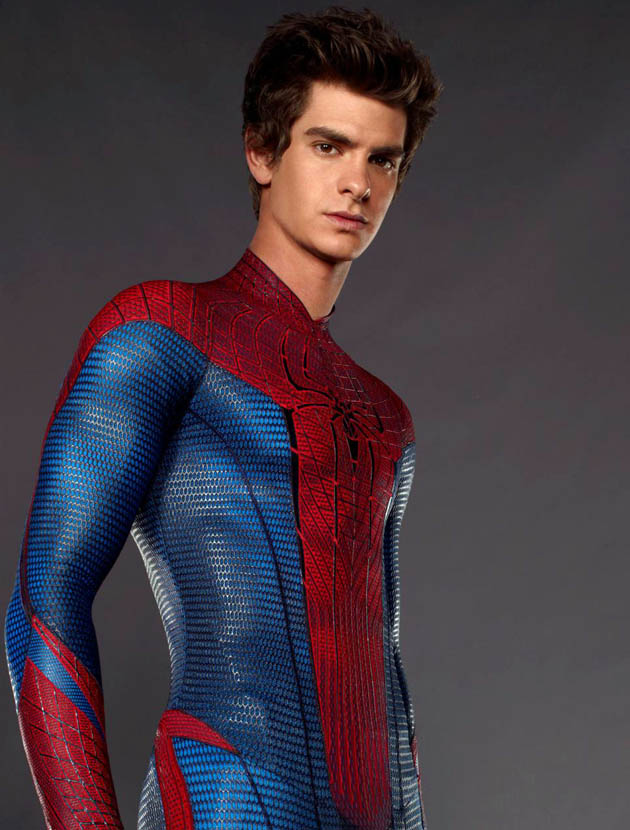 After five years, director Marc Webb brought us a new incarnation of the web-slinger, this time with Andrew Garfield as Peter Parker. Many felt that the casting decision was a much better fit than Maguire and reception for the first film was through the roof. The second however…

The two films earned nearly $1.4 billion worldwide, so I guess Sony’s pretty happy with their investment! The youngest actor to play Spider-Man, Holland has already become the fan favorite, thanks to his youthful exuberance and great portrayal. As mentioned above, his first feature-length film comes out in summer of 2017 where he’ll be facing Vulture, played by Michael Keaton. If Marvel’s track record has anything to say, this film will knock it out of the park when it comes to the box office.
I did not have the time, I did not have the nerve
To ask you how you feel, is this what you deserve?​

Toby Maguire he was just nerdy enough for me lol
P

I fought Tobey Maguire played Spider-Man really good, i was a fan of those Spider-Man movies with him.

Garfield was just too old seeming!!

I can just about remember Nicholas Hammond playing Spiderman in the 1970s and loved that series. Other than Adam West's Batman, it was the only time I can remember a superhero being portrayed on UK TV. I was in infant school at the time so it might be that I'm looking back at the series through the rose-tinted glasses of a child and thought it was better than it actually was but at the time I always thought it was exciting to watch.

Tobey hands down. It's too bad they stopped his group after just three of them.

Of the three modern Spider-Mans, Tobey was my least favorite. Nearly 30 in the first film, overall I just found him miscast and rather drab in the role; plus, as an actor, his technique doesn't seem to go beyond occasionally widening his eyes. I liked Andrew a bit more, although the films themselves weren't as good as the first trilogy.

Tom Holland is the only one that has looked age appropriate and his portrayal has the exuberant humor of the character that was largely missing from the first two. His Peter Parker is missing some of the nerdiness I would expect but, then, the question wasn't 'Who played Peter Parker the best?'

I have to go with Tobey. When I think of Spider Man he’s the first one I think of. I do like Andrew Garfield in the role better than I thought I would when I first saw him though.

I voted for Tom Holland.

Favourite Movie
Planet of The Apes

I enjoyed Toby's Spider-Man but not the rest I'm sad to say!
JB