Who would you recast as Alexis?

Willie Oleson said:
I'm sure everyone is going to be mega-excited for Alexis' re-introduction. Roll on season 3!
Click to expand... 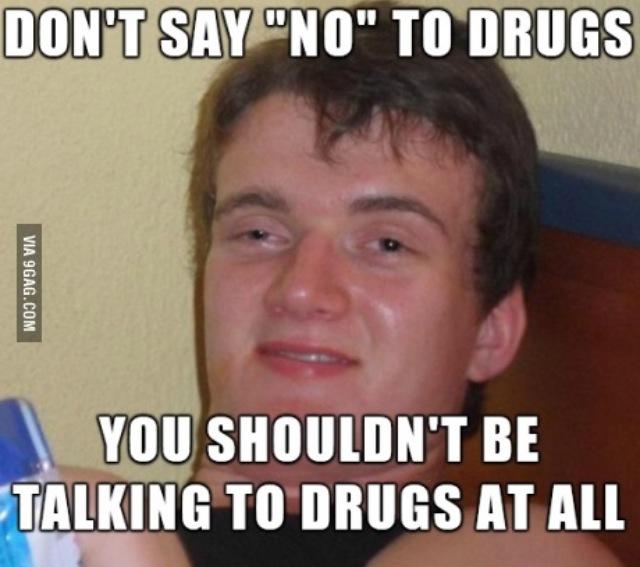 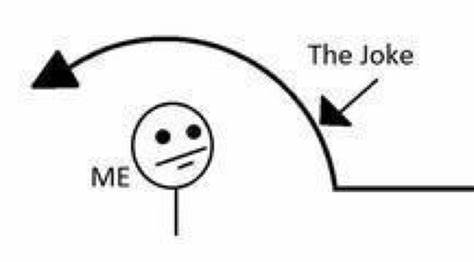 AZLiam said:
I don't remember Alexis ever being a whiner
Click to expand...

Well, it looks like they’ve chosen Michael Michele for the role...

Should we rename this Thread as Who Would You Recast As Alexis 3.0?

Or if you want to be a bit more cynical (who, me??), perhaps "Who would you cast to play Alexis this time?"

"Who would you hire to write Alexis ?"

3 women show up at the Carrington doorstep, and they all claim to be Alexis.
Fallon and Sammy Jo organize a the Weakest Link show to find out who the real Alexis is. Anders will read the scoreboard.
There will be special tasks:
-seduce your son-in-law
-do a lily pond fight with Kirby
-weasel your way out of a tricky situation

Willie Oleson said:
Fallon and Sammy Jo organize a the Weakest Link show to find out who the real Alexis is.
Click to expand...

They could call it 'Which one of you bitches is my mother?'

I like your lavender-y signature, it really is Abby's colour. 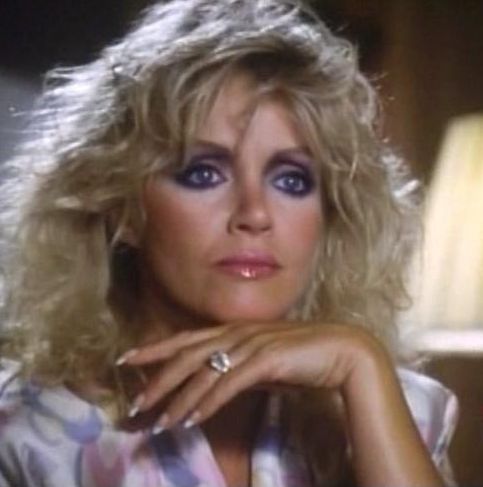 I don’t get it, how are they gonna explain EG’s not being Alexis?

I don't think the producers should limit their choices to blondes.

Fallon is surprised to see her mother is now a brunette.
Alexis: "I decided to go natural."
Fallon: "There's nothing natural about you." Rolls eyes.

It’s a shame that they severely miscalculated and hired NS for the role. I knew the second that I found out that it would not work out and that she would leave the show shortly.

I'd love a good Halloween episode where Fallon, Liam, Alexis 3.0, and Sam all team up to drive Adam insane. Fallon could have all kinds of special effects installed in the mansion to aid in their plan. Maybe make him believe he accidentally killed Cristal 2.0 (she could be in on it). The overall goal of the caper is to get Adam to expose his own misdeeds (what he did to Steven, to Alexis, and has been continuing to do to Fallon and Liam) so that Blake cannot ignore any of it or explain it away. Placing Alexis at the center of the scam (having just returned from her surgery) would give the audience a chance to get to know what the new version will be like. Maybe she doesn't want to send him to jail, but does think he needs to be 'put in his place' by the family.
Last edited: Jun 1, 2019

TJames03 said:
I don’t get it, how are they gonna explain EG’s not being Alexis?
Click to expand...

In all seriousness the writers and producers of Peach Dynasty really dug a hole for themselves with one of the most iconic characters in television history; Alexis Carrington. How did it all come to this? Who is to blame? I've been watching some interviews on youtube where Esther Shapiro talks about the reboot. My feeling is she hasn't had much involvement with this retooling at all. It's like she is an outsider looking in. She talks the talk but I don't think the current producers are seeking out Esther's deep and meaningful thoughts on how to mould their vision of Dynasty.

When Alexis 3.0 finally makes her grand appearance of course there will be a curiosity factor from viewers but I believe it will be more of the same.

Well, season 1 NS Alexis was quite enjoyable, if not the character we were hoping for. But the writing for NuAlexis was quite uninspired for season 2. NS is not responsible of the writers plots and lines they gave her. No actress in the world could save the mess season 2 Alexis was. And we can't blame her for taking care and spending time with her dying mother. I lost my mother from cancer in 2013, and we unfortunately can't get back the time we missed with love ones.


Rove said:
When Alexis 3.0 finally makes her grand appearance of course there will be a curiosity factor from viewers but I believe it will be more of the same.
Click to expand...

For @TJames03 pleasure (who is a huge fan of Nicollette), I would say that NS didn't bring much curiosity views during season 1. There a was a little jump in the rating after her arrival. But it didn't last. But NS brought curiosity to viewers, I agree on that point. And some media coverage any the time.

And Alexis's return (whoever the incarnation is) would not bring much viewers too, anyway, like the first time she arrived in the first season.

TJames03 said:
It’s a shame that they severely miscalculated and hired NS for the role. I knew the second that I found out that it would not work out and that she would leave the show shortly.
Click to expand... 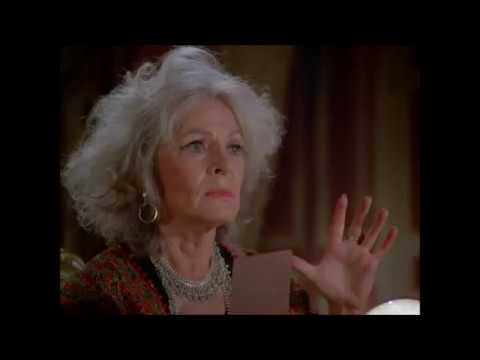 We have many psychic on this forum.