So today it's been 10 years since Elizabeth died. So well I've made a new fan tribute video that I thought I'd share with you all:

It's set to the song "The Day I Die(I Want You To Celebrate) by Carola. The video is meant to be a celebration of Elizabeth's life.

Thanks to this board I've discovered this song today:


I love it. I had heard an upbeat party version of this song being played on the radio before. But this slower version really speaks to me.

Karin Schill said:
Thanks to this board I've discovered this song today:


I love it. I had heard an upbeat party version of this song being played on the radio before. But this slower version really speaks to me.
Click to expand...

Interesting.... why hadn't I ever heard this before??

Well, I guess that's a star --- someone who makes you feel as if they're somewhere inside you someplace. 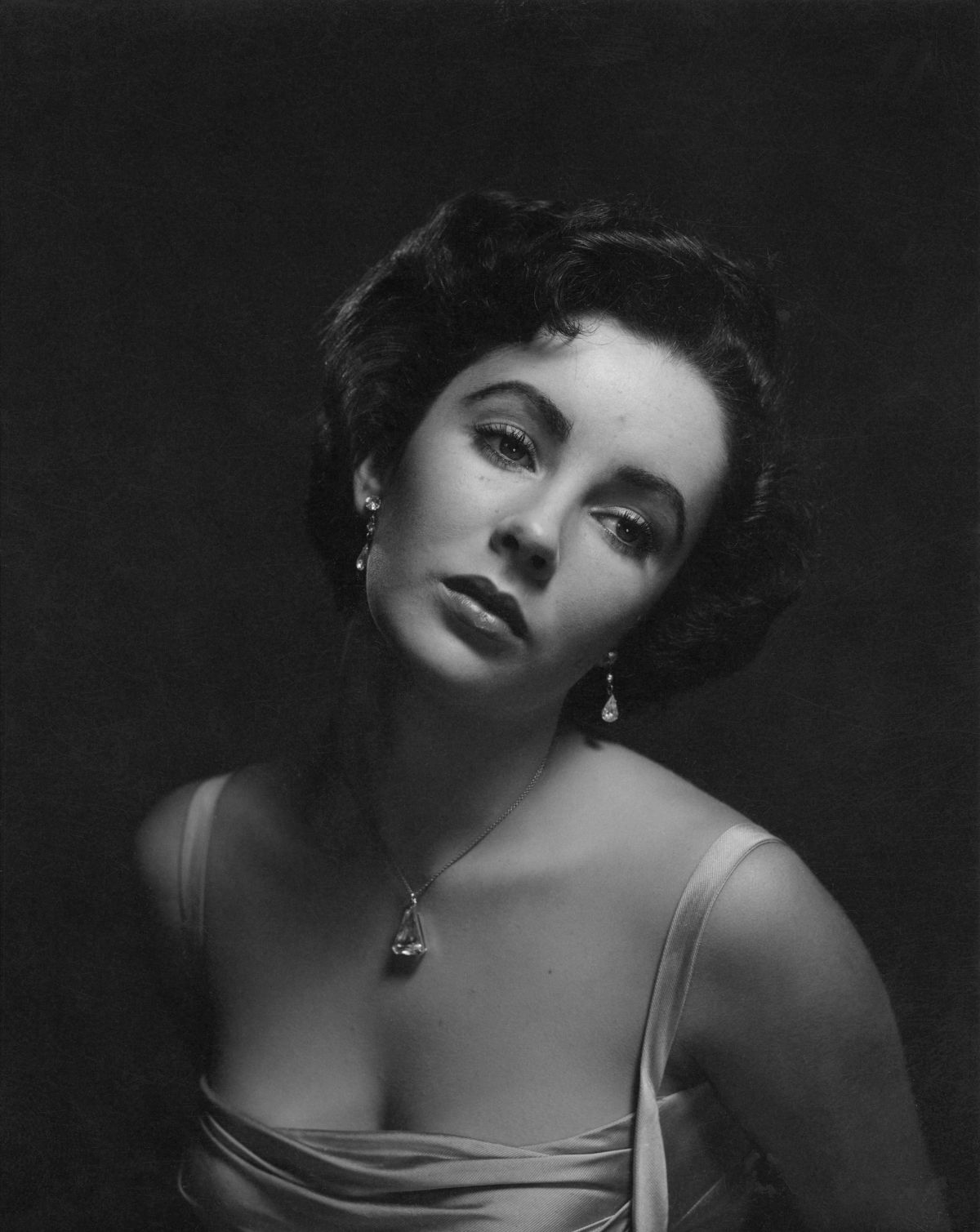 I may be imagining this, but the more I listen to "Elizabeth Taylor" the more it sounds like "Bette Davis Eyes."

Another video to the song:

Thank you so much for sharing those documentaries and interviews. I finally found the time to watch the Taylor-Burton one tonight and I found it interesting. It was great that they have managed to interview the Private Lives producer Zev Buffman. Poor Elizabeth when Richard got remarried. The way he described it she must have been really heart broken. Too bad they never filmed the entire play though. I would have loved to see it.

It was also interesting how Nathalie Delon denied having had an affair with Richard. Poor crew working with them when they got to the 35 take and Richard still didn't get his line right.

Also I think the end was a bit over exagerrated. I mean they made it sound like Elizabeth Taylor became an old woman over night when Richard died and that is not true. I mean she regained her looks and was absolutely stunning in the late 1980s.

I mean this is how she really looked in the 80s. The last clip of that documentary was from the 2000s. So it's hardly the same thing.
Also I bet if Richard had lived a few years longer she would have gotten him back. He wouldn't have been able to resist her.
Last edited: Aug 23, 2021

I just heard today that a new photo book with unpublished photos of Elizabeth is coming out next month. You can see some of the photos here: 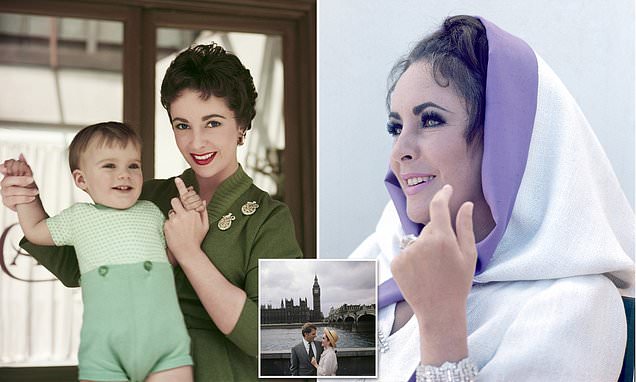 Eight photographers have contributed rare photos to a new book, Forever Elizabeth, including Gered Mankowitz who went to Sardinia to capture the star while she was on set for 1968 film Boom!

Elizabeth didn't only leave her mark as an actress. She also started an AIDS foundation that is still making the world a better place. Here's a video of what they have accomplished since Elizabeth started the foundation 30 years ago: