Eurovision Song Contest: USA gets its own version!!!

After waving my Star Spangled Banner around for years in protest, it's finally happened.....

America is getting it's own version of the Eurovision Song Contest!!!!


The Eurovision Song Contest is heading to the United States - kind of!

America will start its own version of the show - the American Song Contest - but the format will stay very much the same.

Solo singers, duos and groups of up to six members from across every musical genre will perform original songs on the live televised event. There'll be one act representing each of the 50 US states.

It's time for America to experience this spectacle. 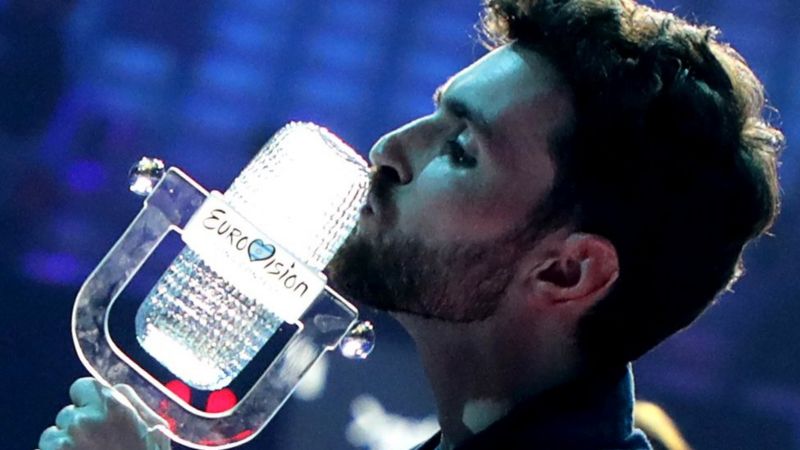 The artists will go head-to-head against other states' representatives in a series of televised qualifier competitions, leading to semi-finals and the ultimate primetime Grand Final.

The show will air around Christmas time next year - and there's a lot of work going into it already. 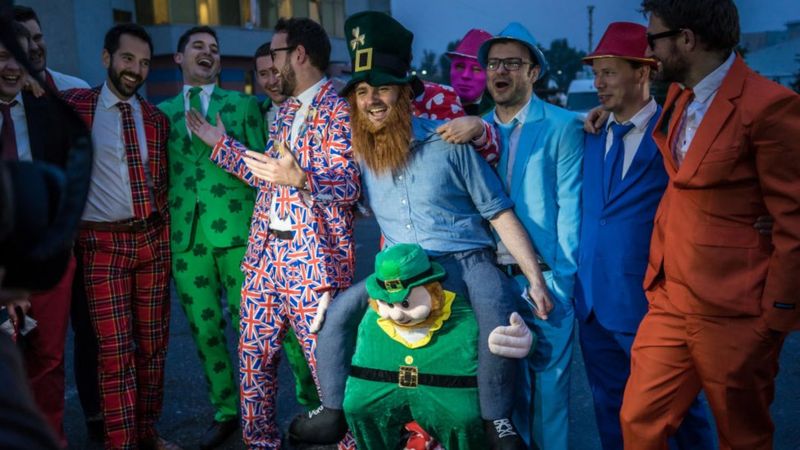 GETTY IMAGES
Lots of people get into the spirit of Eurovision by dressing up in costumes - will they do the same in the US?

Producer Christer Björkman said: "To have a chance to use everything you know about the format and redo it from the beginning and to bring it to an audience that has no history with it is such a privilege." 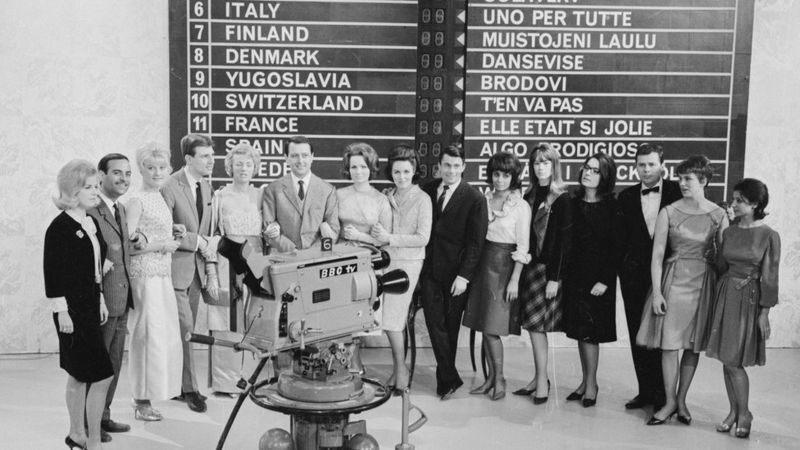 GETTY IMAGES
The Eurovision Song Contest has been going for over 60 years!

The American Song Contest producer, Anders Lenhoff, said: "Imagine if music was an Olympic sport and artists from all over the world came together to compete for the gold. That's the Eurovision Song Contest.

"The American version will be different than anything seen before on U.S. television, marrying the fanfare and excitement of March Madness and the NFL playoffs with the artistry and beauty of world-class performances."

It's not the first time America has had some link to the Song Contest. US artists Justin Timberlake and Madonna have both released new singles on the Eurovision stage as interval acts.

I love the sound of this.

Before I read any details I thought AMERICAN Song Contest could be great, meaning countries from Canada to Argentina will particapte, but then I realized it's only about the USA, of course it is.

NBC has a long way to go to make it a success. In Germany we had something familiar, the so-called Bundesvision Song Contest which was a song competition held annually between the 16 states of Germany. It ran for 11 years, premiered with strong ratings, for the last four years ratings were low, but I was still surprised when it got cancelled. Bundesvision had bigger German stars, but it was more about promoting their current singles and not about winning for their state. The battle between countries or just states is something different, but since most NBC viewers might never have watched Eurovision the American Song Contest still could work, but will it be must-see for the American continent? I doubt it.

Monzo said:
NBC has a long way to go to make it a success
Click to expand...

Maybe the most important thing is to do it, and then worry about success and ratings later?
I've never seen a states battle!