As Judith Crist, one of the better critics of the '60s, said: "the guignol is about as grand as it gets." 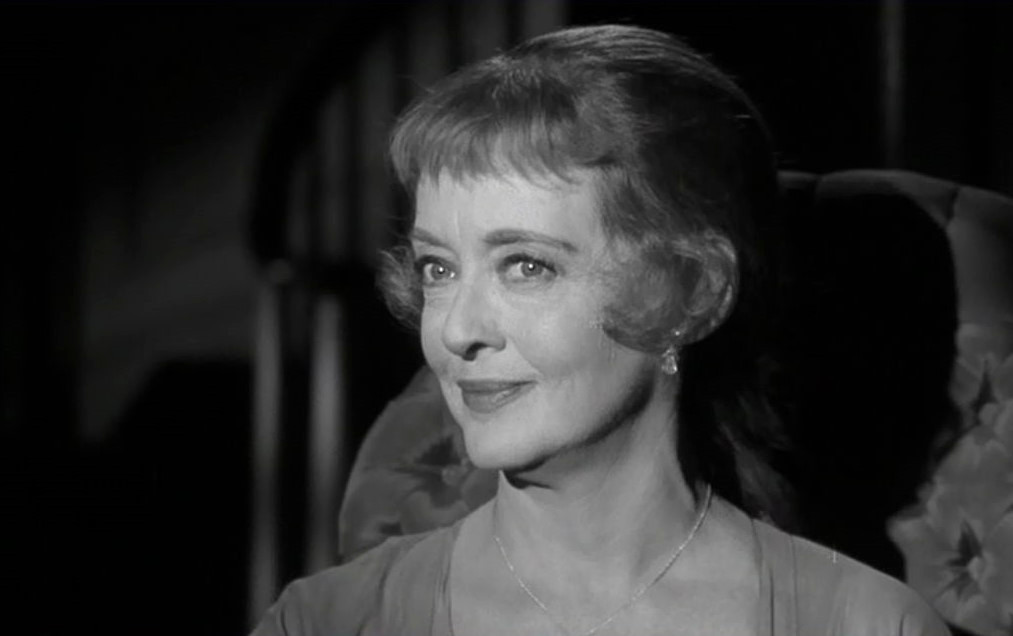 (How can anyone not have watched Hush Hush Sweet Charlotte before now by the way?)

Dennis Grimes' body after Alexis drunkenly shoots him in the ball room as he's breaking in; Alexis hysterically tries to wrap him up in a rug just as Krystle, away in Switzerland for a year, wanders in with her plastic suitcase and is stunned by the carnage.

All this happens following a late dinner at the mansion between Alexis, Sable and Caress where Alexis admits she knew jealous Caress, who'd also had an affair with Roger, was the one who told Blake when and where to catch them together in bed. Sable, shocked, reacts in such a fashion that the viewer realizes that Roger was her rapist. 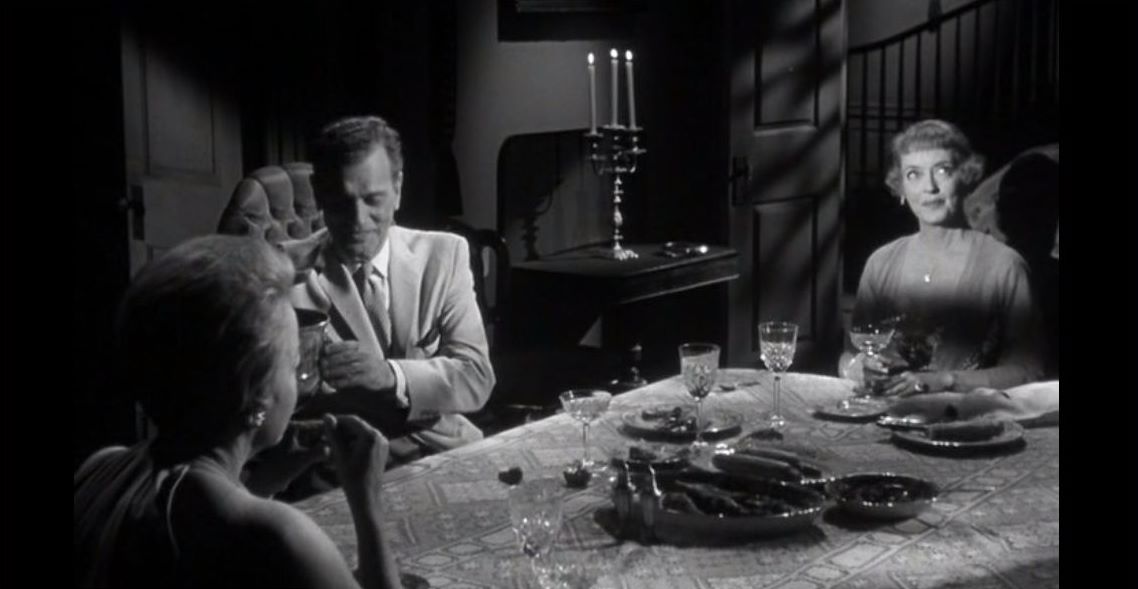 What are Mary Astor's best movies?

Her most famous film is undoubtedly THE MALTESE FALCON. I think her best film is THE GREAT LIE, plus the comedies MIDNIGHT and THE PALM BEACH STORY. She was very good at comedy.

Two of Astor's most important films from the '30s are RED DUST and THE PRISONER OF ZENDA, but I haven't seen them. 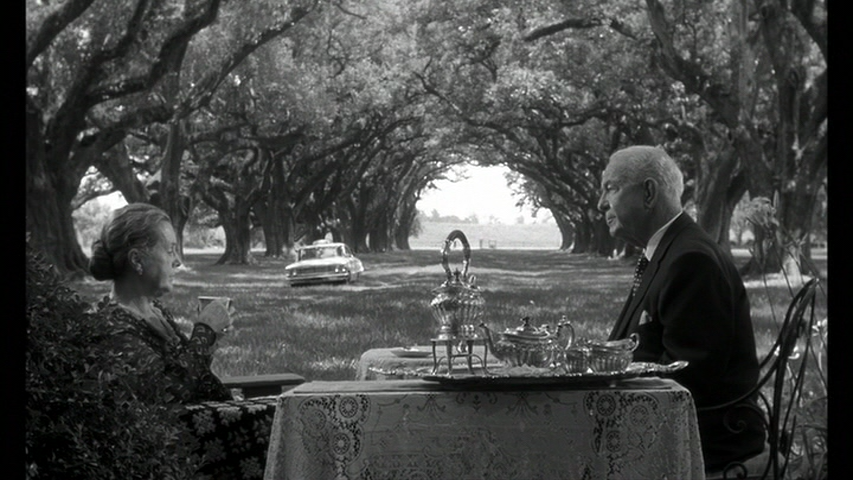 I think The Maltese Falcon is what she will always be remembered for most but my favorite role of hers was in Meet Me In St. Louis

Stanwyck's last theatrical film, 1964... Hitchcock's favorite composer, Bernard Herrmann, thought Vic Mizzy's creepy score was one of the best things he'd ever heard. Too bad it was for a Castle film.

I have it in my collection, but I've never bothered to watch it. Stanwyck made a career out of rising above (mostly) inferior material, but I don't see her being able to elevate William Castle. Not even Vincent Price could do that!
Share:
Facebook Twitter Reddit Pinterest Tumblr WhatsApp Email Share Link
Top