How about a Dallas reboot?

That's not "working class," that's trailer trash! Why do you think JR cheated on Sue Ellen so much? -- it was just to get out of the house!

"Honey, I'm sorry, but if I don't get outta here, I'm gonna throw up this putrid wall-to-wall and make it even browner than it already is.... I really hope you can understand that... Now, be a doll and dial up Serena and tell her I'll be there in about half-and-hour... You can come along if you want to, Swellin; Serena's just stocked up on her Grey Goose and such ... We won't mind --- you won't be in the way or anything..." 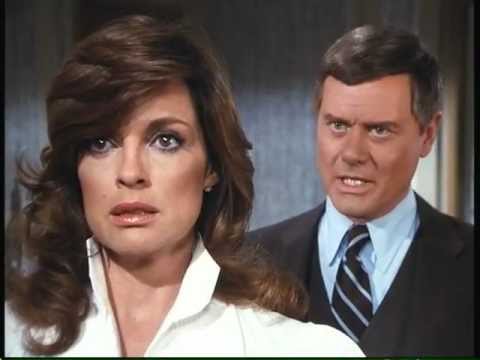 "Sue Ellen, honey, give a call to Clint or somebody -- you gotta get out of this nasty room, whydontchya...?" 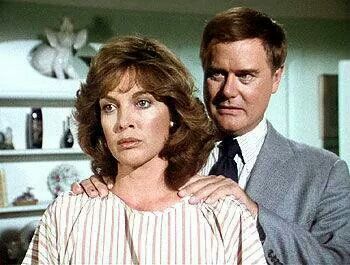 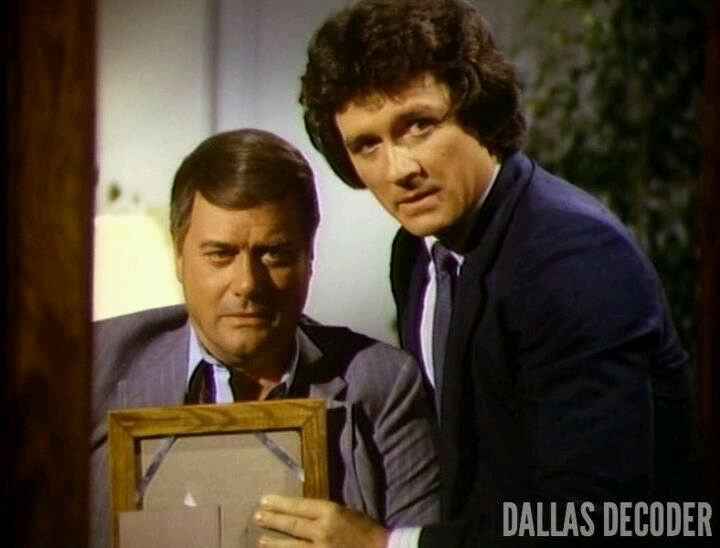 Rove said:
Here is a property which I find would sit well with a Dallas reboot. The property sits about 15 minutes drive from Round Top, Texas. While not in or anywhere near Dallas I think if the Dynasty producers could hoodwink an audience into the thinking the Carrington (Filoli) mansion actually sat in Denver, Colorado then anything is possible.

View attachment 30237​
This property has a similar vibe to Southfork and just look at that land, no new builds surrounding it which is happening with Southfork. The above property even has a little attached house for JR and Sue Ellen. @Snarky Oracle will be pleased it has an attic for his beloved Sue Ellen if she ever has to move out of JR's bedroom. The swimming pool is a given for a dead body. And that silo I see in the distance is perfect for Lucy to peer back at the house through her binoculars when Bobby brings home that Barnes woman.​
Click to expand...

From my understanding "blue blood" is generally applied to one born to wealth and privilege, not one who built it themselves. Thus J.R. and Bobby would be blue bloods, but Jock isn't. He's "new money."

Although sometimes I see blue blood used to denote long family histories of wealth and privilege, at least a few generations, so by that definition even J.R. and Bobby wouldn't qualify yet, as their family wealth is only one generation behind. Maybe John Ross and Christopher would fit the definition better?

Miss Ellie's status I'm unsure of, as I'm not clear exactly how "rich" her father was meant to be, nor how long Southfork had been in her families hands.

No it means you've drunk too much Romulan ale!

Pamela_E said:
There is no point having a reboot without touch points with the original series.
Click to expand...

I agree. Reboots like this can be tricky as you don't want to just remake the original, there needs to be some updates for the new audience and new era. But on the other hand you don't want to "update" it so drastically that it essentially becomes a new property, because then you might as well just go ahead and make a new property then. Empire, Succession, & even Billions, are all shows that immediately spring to mind as having Dallas-like basics, but with all the differences in the shows it would have been pointless if they actually were Dallas reboots.

So while I often enjoy many of @stevew's fanfiction ideas, I would also argue that at least a couple of essential things for a Dallas reboot are in the location. Dynasty can move from Denver to Atlanta and still work but Dallas is right there in the title, and it refers to the city of Dallas. Change it to mean anything else, and it's just not Dallas. I also think it needs to be about a family who live on a ranch called Southfork. As for the family business, I think keeping them in oil/energy makes the most sense because of the location, as that is what Texas is most known for, although having the Ewings being rich through chemicals, like the DuPonts, could also maybe work?

Via The Void said:
No it means you've drunk too much Romulan ale!
Click to expand...

Or cut open a no good tramp?

The biggest problem with a DALLAS reboot is it will be rebooted for today's audience, so more sex, more violence, actors cast for their looks rather than ability and outrageous plots and story lines.

It would probably only consist of 10 episodes and have no time for character development.

However, DALLAS changed all the rules of prime time soaps, so maybe, possibly, someone will come along who wants to take TV back in time and produce a solid reboot and make it count.

I very much doubt it though.

pete lashmar said:
so more sex, more violence, actors cast for their looks rather than ability and outrageous plots and story lines.
Click to expand...

I think reading this makes me want a reboot now

pete lashmar said:
It would probably only consist of 10 episodes and have no time for character development.
Click to expand...

I thought it meant that you were from a noble family. Like the upper class of society. Lady and Lords and titles and all that.

pete lashmar said:
The biggest problem with a DALLAS reboot is it will be rebooted for today's audience, so more sex, more violence, actors cast for their looks rather than ability and outrageous plots and story lines.

It would probably only consist of 10 episodes and have no time for character development.
Click to expand...

Sounds to me like you just described Dallas TNT!

Karin Schill said:
I thought it meant that you were from a noble family. Like the upper class of society. Lady and Lords and titles and all that.
Click to expand...

But Sue Ellen and JR are ROYALTY!

Wasn't there talk a few months ago about a new DALLAS continuation gearing up??

Crimson said:
There are plenty of short season TV series that have had abundant character development, and plenty of shows with interminably long seasons that contained none.
Click to expand...

For example Sue Ellen. After she left JR during season 3 (DVD4) 's finale, we watched her for 60 episodes during 2 full years, till she found JR with that Harwood woman.
It was so heartbreaking because of the time and the time frame we invested.

My hats off to all shows who can deliver something like that in 10 episodes, streamed once a year.

Snarky Oracle said:
Wasn't there talk a few months ago about a new DALLAS continuation gearing up??
Click to expand...

Not that I'm aware of. I'm pretty sure that would have been big news here if it were true.

Jabari Lamar said:
Not that I'm aware of. I'm pretty sure that would have been big news here if it were true.
Click to expand...

It seemed to indeed be big news here, then it floated away like a vapor.

There have been 14 years of Dallas + the movies + the next generation series. That's already a lot of Dallas and I think it's a little optimistic to think that the general public want to see more. Ideally, we'd be watching TNT Dallas season 9 today.

It's possible to filter out "the bad" and oomph up "the good" but it wouldn't be that different from selectively watching episodes or complete seasons that already exist.
And since so much has happened in the classic series, and not always intentionally, it seems impossible to make a more coherent version of that and still keep it somewhat surprising and exciting.
It already was a prime time soap with good production values and performances and the things they could improve wouldn't be enough to make it must-see TV.
The Dallas stuff that wasn't so great is also part of its legacy and these flaws add a lively (albeit sometimes frustrating) feel to the soap opera experience.
It's also very difficult to recapture time capsules, no matter how hard they try. They can make it look like it, but people themselves including actors have changed too much. You'd also have to copy the mindset and speech and everything else that belongs in this or that particular era.

It would be very similar to the pointless remakes of popular brand movies and that's why I'd be more interested in remakes of obscure, failed or forgotten TV series.
Or a prime time version of an old daytime soap like DARK SHADOWS which created the opportunity to do something with it.

CWDynasty came up with a very cool idea of a Remix Series and the reason I hate it has nothing to do with said concept.
I guess they could do the same for Dallas but since it feels as if Dallas has never really stopped, the very idea just makes me feel tired. To be honest.
Share:
Facebook Twitter Reddit Pinterest Tumblr WhatsApp Email Share Link
Top