I don't think LInda Evans is a lesbian... (Astrology)

Okay, this is how it sometimes works:

I heard about that E.R. actress (which I didn't watch with any regularity), Vanessa Marquez, who was shot by the police when she pointed a fake gun at them when they made a health check visit.

When I read about the way it all went down, I thought "that sounds like an outrageous thing a Moon in Capricorn would do" -- especially a woman. (That takes into consideration that men do wilder things to begin with than women, but for a woman to do that, I assumed she might be Moon in Capricorn).

Then I saw her picture, and I thought: "Oh, wow, she looks like a less attractive Victoria Principal --- I wonder if this actress might be Sun in Capricorn/Moon in Capricorn..." which is Principal (given that Victoria is actually born in 1946 and not 1950, although she prefers the latter).

Not really confident I'm right, I checked out the E.R. actress's birthday and, lo and behold, she was indeed a Sun in Capricorn/Moon in Capricorn (albeit on a Sag cusp).

I can't always do that.

And it has nothing to do with DYNASTY. 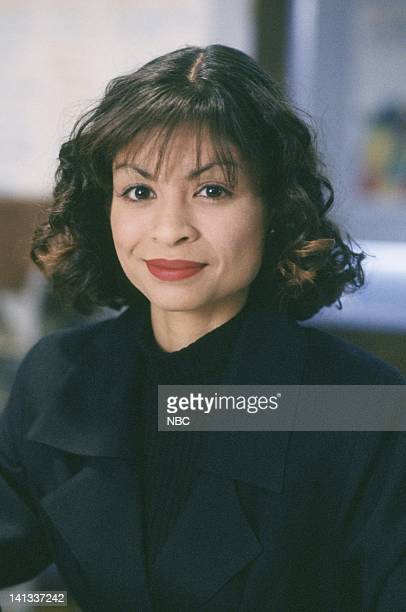 But she had some work done...

I always thought Cole Gioberti looked like an angry lesbian. And they're both Double Scorpio. So maybe we're on to something. 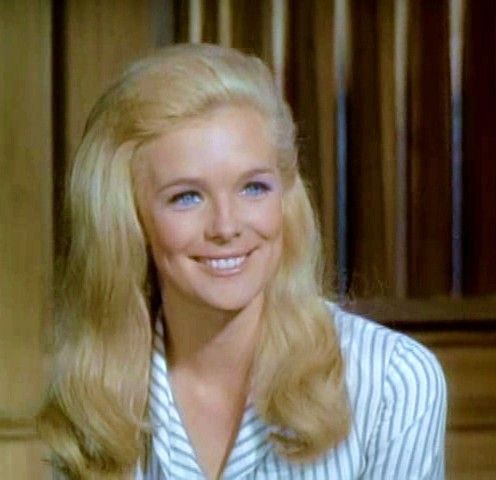 GillesDenver said:
"I don't think Linda Evans is a lesbian..." But Krystle is ! Look at this !!

Kirby sure made her way through the family, huh?

Jeff, Adam, Krystle... then there's my headcanon that Steven and Kirby lost their virginity to each other in their early teens... maybe Kirby and Fallon had a little something going on... and there was also a little 'incident' in Paris with Amanda... 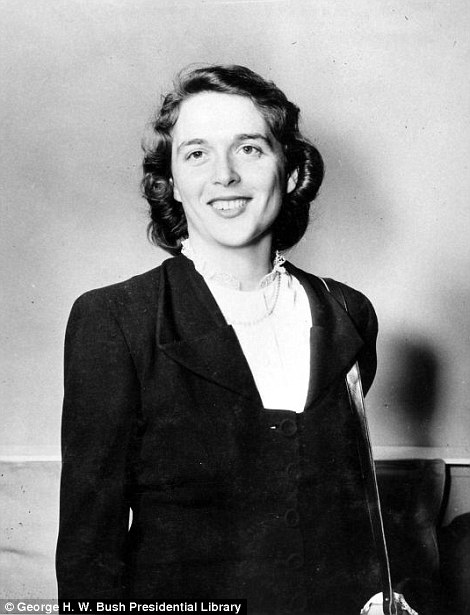 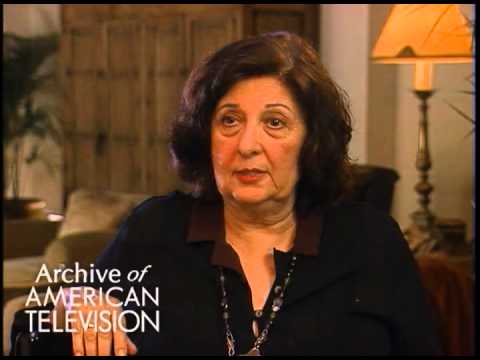 The time I met Krystle Carrington....

I attended my semester final exam and a very cute girl sitting in the row ahead of me just to the right. She looked at me wrily and said, "You're gonna burn this test up..." She noticed me and thought I was "smart" and then I failed it, the test -- the school's. I asked her her birthdate, as I'd learned to ever-so-slyly... I did the math, and figured she was a Sun in Scorpio/Moon in Aries, from her birth data.

What was uncanny, was that she looked and moved exactly like Linda Evans, natural blonde hair, frreckles, impossible not to like. And it wasn't just her appearance, her demeanor, her countenance was just like Linda's, the way she walked around the periphery of the stadium seating exam room, her hand to her mouth, giggling as she chatted with some of the other girls.

I had no idea how important this meeting would be for me.... A few months later, I found Evans' birthday in the news paper --- November 18, 1942, Sun in Scorpio//Moon in Aries, and I immediately thought of that girl in my finals' room.

However, lots of girls, or actresses could have that same Sun/Moon pairing, and certainly wouldn't look or seem the same (Rising is very physical and attitudinal and kind of the catalyst) and I realized she had to be a Double Scorpio, too, like Linda. A Double Scorpio/Moon in Aries.

Anyone could see it. 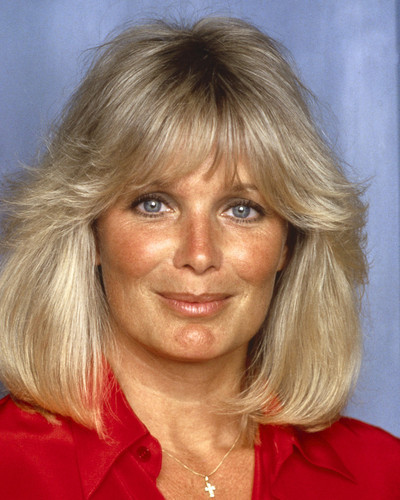