American actor Gavin MacLeod has died at the age of 90, his family has announced. He was best known as Captain Stubing on the TV series The Love Boat, which aired from 1977 to 1986. MacLeod, whose real name was Allan George See, has recently been in serious decline.

The series was groundbreaking because the story revolved around the unmarried career woman Mary Richards, played by Mary Tyler Moore. Until then, a woman in such a role was a rarity. That changed partly because of the series, which is seen as a product of the second feminist wave in the United States. MacLeod starred from start to finish as Murray Slaughter, a friend and colleague of the lead character.

Love Boat
In 1977, he landed the lead role in The Love Boat. He became internationally famous as Merrill Stubing, captain of the cruise ship. The series was not taken seriously by critics, but was extremely popular. The Love Boat was on TV for eleven seasons and it spawned some TV movies, in which MacLeod also starred.

MacLeod went on to act in more than a hundred series and films. He was candid about his private life in his 2013 memoir This Is Your Captain Speaking, in which he admits to having struggled with alcohol addiction in the 1960s and 1970s. This resulted in a second divorce. He later stopped drinking and in 1985 he married again. He leaves behind a wife and four children.

Gavin MacLeod will be missed, and I wiIi always remember him as Captian Merrill Stebing.

This is a shock. He took part in an online cast reunion only three months ago and was on good form and seemed to be in good health.

"The past has it's place but I'll keep looking to the future." - Angela Channing
L

Such sad news , I Loved him on "Love Boat" and "Mary Tyler Moore".
Condolences to his family and friends. May he rest in peace.

He'll always be Murray Slaughter (!?) to me... Captain Stubing was just too much of a Pisces for my tastes. 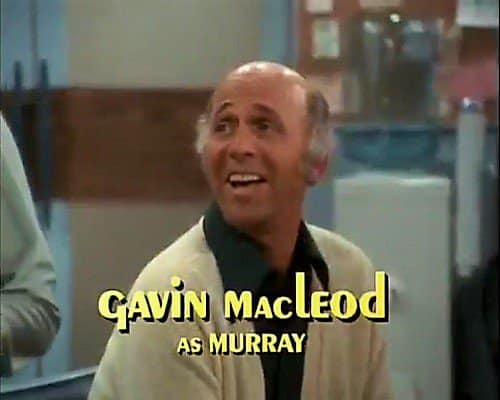 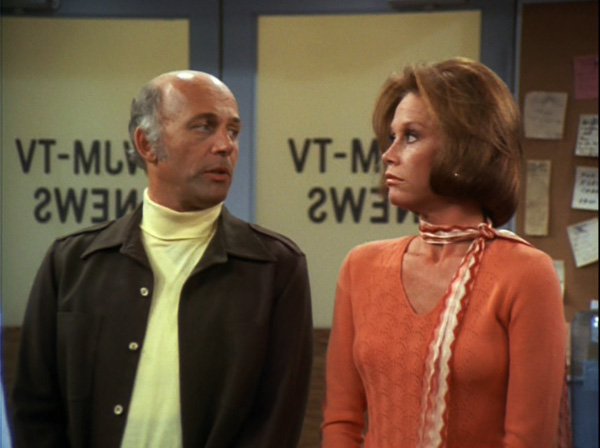 Sad news but at least he lived to 90 which is a rather old age. Still my condolances to his family, friends and co-stars.

I fould this really nice clip where his TV daughter remembers him: