Congratulations to Manchester City on winning the Premier League for the third time in 4 years. It was a bit of an anti-climax at the end because they achieved victory through Man Utd losing to Leicester rather than winning a match themselves.

It's been a strange and lack lustre season because of the absence of fans but all credit to Man City for keeping their focus and consistency throughout. 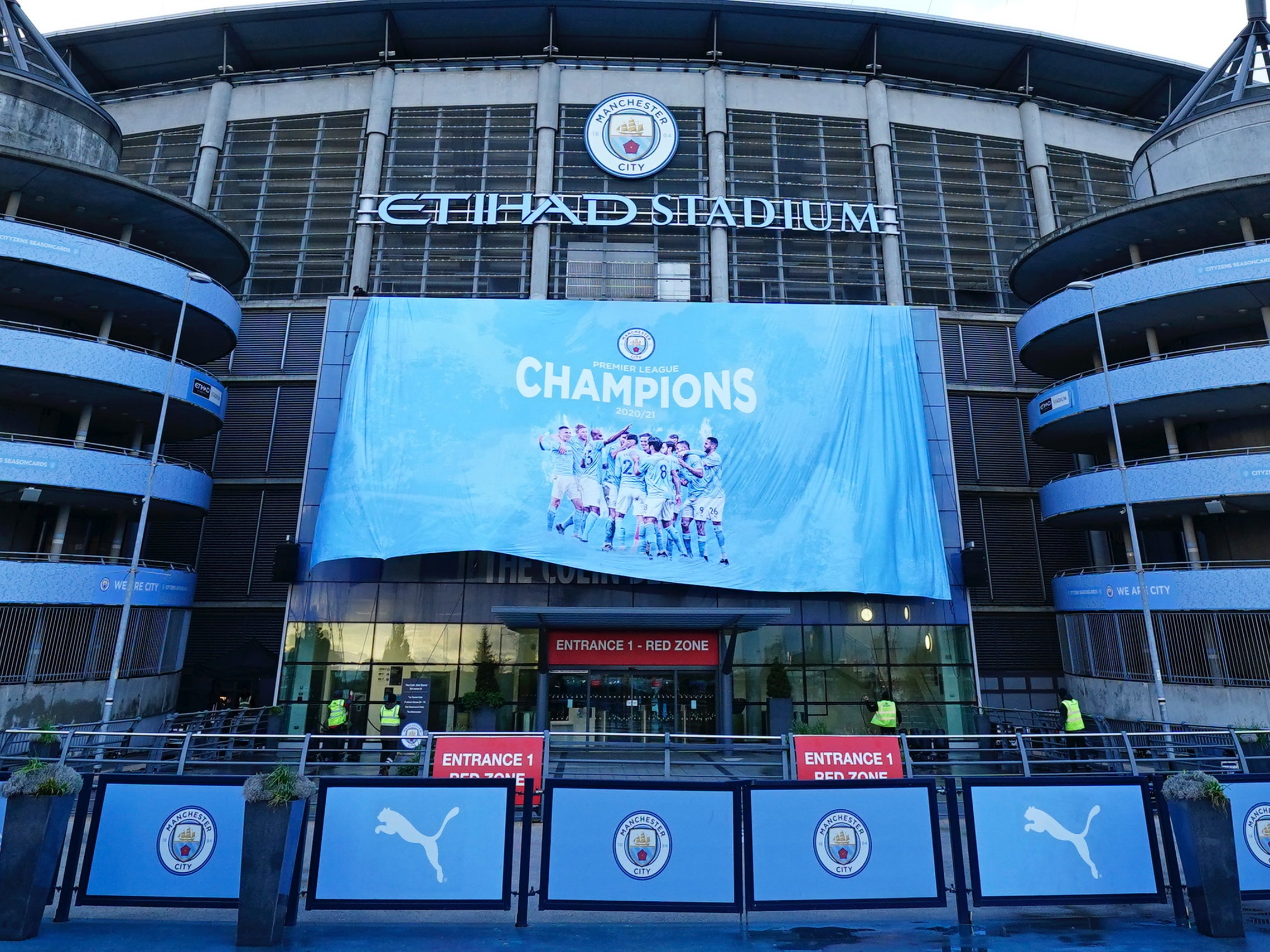 Arsenal are really going to have to pull their socks up and Spurs should never have sacked Pochettino, have never been the same club since

The 2020-21 Premier League season produced drama and surprises, but who impressed and who has work to do?

Leicester were in the top 4 for most of the season so it's a shame for them that they missed out on Champion's League qualification on the last day. David Moyes did a great job at West Ham with a more limited budget than many of the clubs that finished below him. Ole Gunnar Solskjaer, wo many thought was for the chop did really well to finish second. Arsenal finishing outside of the European places is what all those so-called fans who hounded Arsene Wenger out of the club deserved.