‘Dynasty’ and ‘All My Children’ Star, Michael Nader Passes Away at 76​ 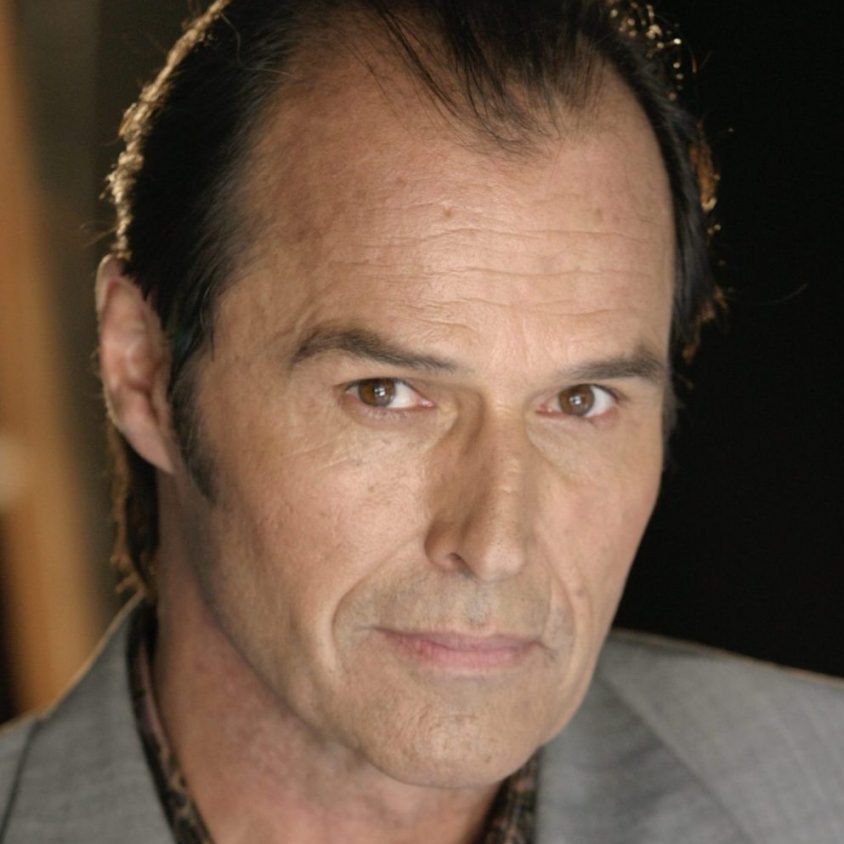 Courtesy/JodiLister
report this Wednesday morning. Michael Fairman TV has learned that Michael Nader, best known for his role as “Dex” Dexter on ABC’s original version of Dynasty, and as Dimitri Marick on All My Children, has died at the age of 76.

Nader passed away on Monday, August 23rd at 11:30am from an untreatable form of cancer at his home in Northern California with his wife, Jodi by his side, and Michael’s rescue dog, Storm.
In an exclusive statement to MFTV, Michael’s wife, Jodi Lister expressed: “With heavy heart, I’m sharing the news of the passing of my beloved, Michael. We had 18 wonderful years together with the many dogs we fostered and adopted. Recently, Michael was so thrilled to reconnect with his friends from the cast of Dynasty during Emma Samms virtual event to help raise funds for Long-Covid research. He was a beautiful and fascinating man with many talents and skills. I will miss him forever.”

Michael’s acting career spanned several decades. His first soap role was that of Kevin Thompson on As the World Turns (1975-1978, then the primetime soap, Bare Essence (1983) as Alexi Theopolous, before landing on Dynasty later that year as Alexis Colby’s (Joan Collins) third husband, “Dex”. Nader remained with the series until its cancellation in 1989. 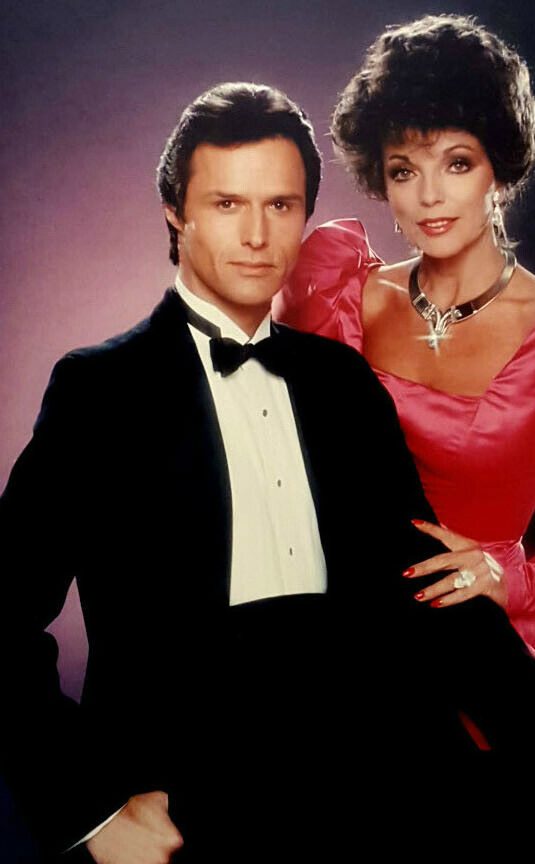 Photo:ABC
When All My Children came calling, Michael took on the role of Erica Kane’s (Susan Lucci) magnetic husband, Dimitri Marick, a role he played from 1991-1999, then again in 2000-2001. Michael returned to AMC during Prospect Park’s online revival of the series in 2013. 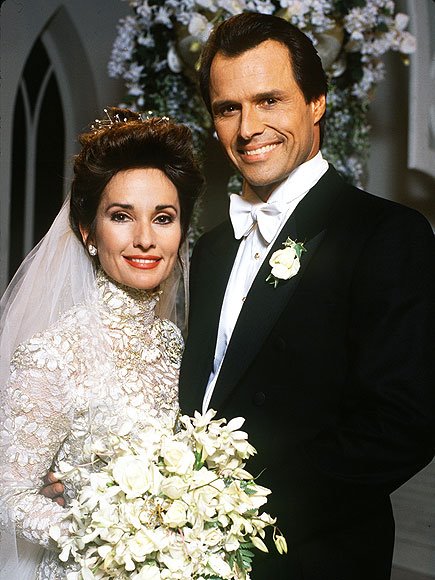 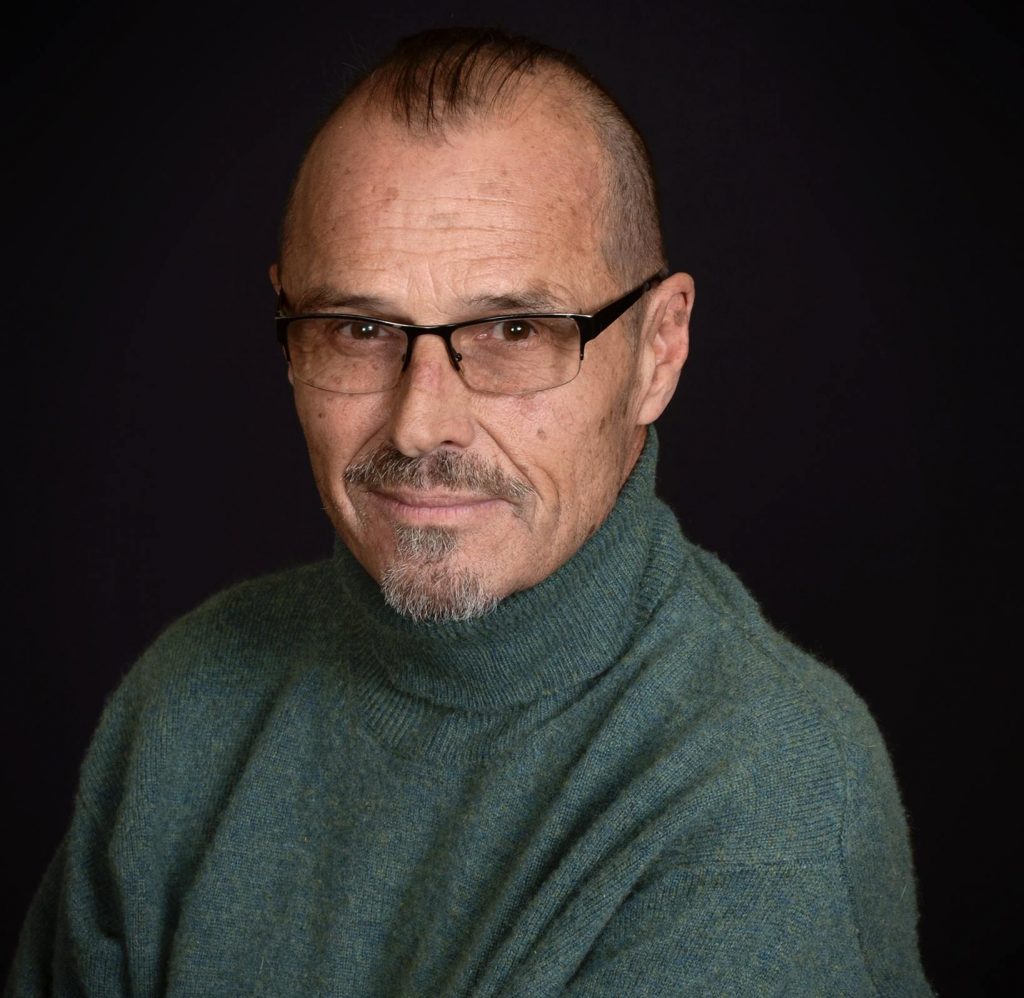 I'm sad and shocked to learn of this as I had no idea he was sick.
Besides we did just see him a couple of months ago at the Dynasty Zoom Reunion and he seemed well then.

My condolances goes out to his family, friends, fans and co-stars.

I thought he looked a little gaunt during the Dynasty Zoom Reunion but just attributed it to age. Sad news indeed.

Sad news indeed. I always enjoyed his work on Dynasty and specially on All My Children.

Very sad to read this, I also had no idea he was ill.

I can't believe it. So many Dynasty actors died at a relative young age (except John Forsythe of course), it's really shocking.

Rest in Peace Michael and thank you for all the memories

This is shocking and sad news. He was a very charismatic personality on Dynasty. 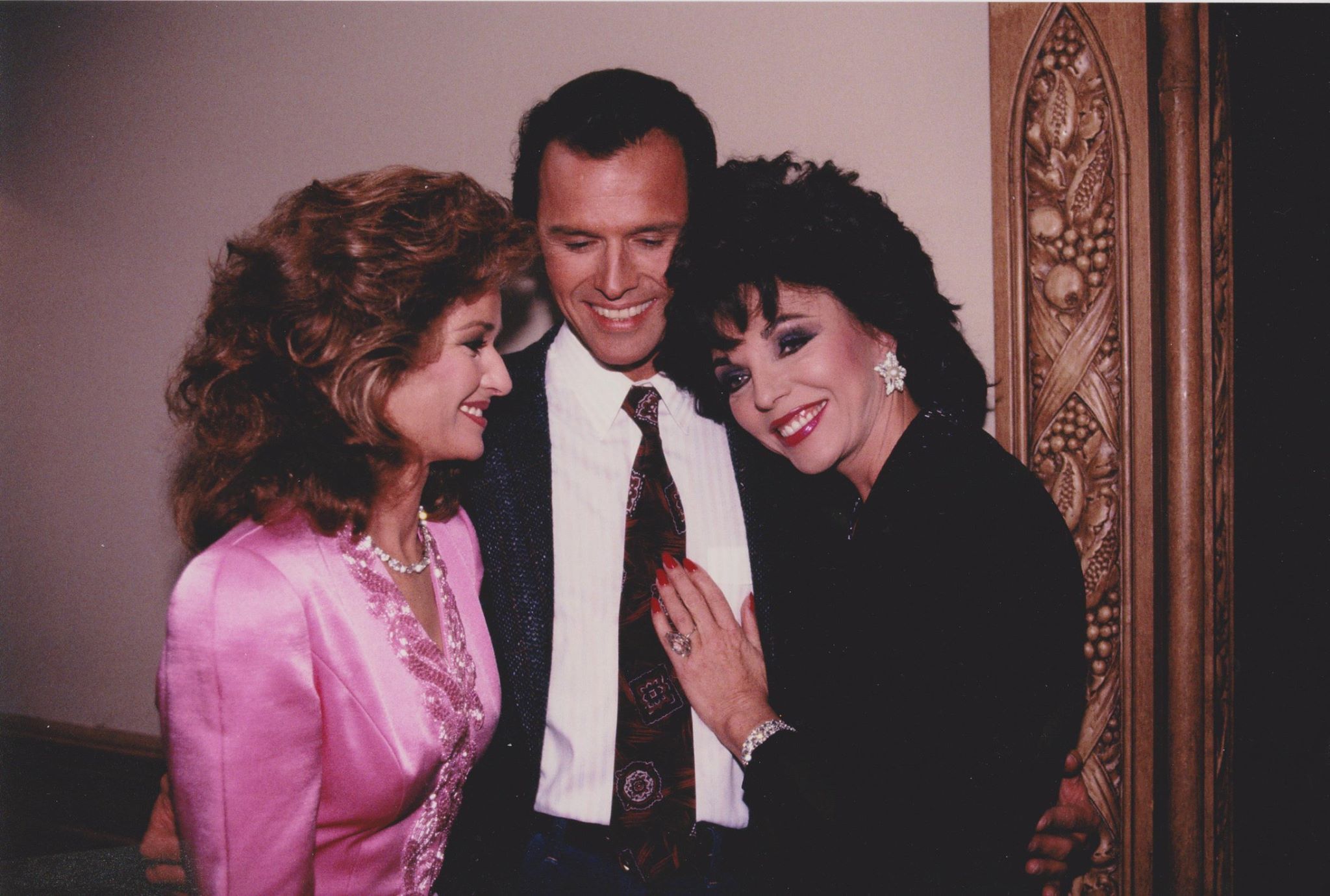 I'm sorry to hear Michael has died. My sympathies to his family, friends and the actors he worked with. Rest In Peace!

It grieves me to share the sad news that my husband, Michael Nader, passed away at home on August 23rd. He was diagnosed with untreatable cancer on Friday the 13th and died 10 days later with me and his best fur friend Storm by his side. His death and diagnosis was sudden and unexpected and I have never experienced such agony as watching my soul mate die before my eyes. He was loved by so many and treasured his fans and their letters and emails. He responded to them all. He was working on a book about his life and addiction before he passed. He had so many talents and skills and it's hard to imagine living life without his beautiful and wonderful presence, joy and laughter.

What I like the most about him is that he had chemistry with absolutely anyone he shared the screen with : Joan of course, Catherine, Emma, Stephanie, Diahann, Deborah Adair, Cassie Yates, John Forysthe (season 9), Linda Evans (season 7's episodes in Singapore)...

I'm raising a toast to you, Sir. And trust me : the beer is far from being burned...

https://twitter.com/i/web/status/1430679129456775168
“All art is unstable. Its meaning is not necessarily that implied by the author. There is no authoritative voice. There are only multiple readings.” - David Bowie

He was so well suited for the role of Dex. He appeared to have that matinee, swagger feel about him. Deepest sympathies to his family and friends. R.I.P.

"CBS Sports presents...The Prudential College Football Report, sponsored by The Prudential, offering a full range of insurance and other financial services. The Prudential: the Rock...it's strong, it's on the move, it's bigger than life."

Very sad news. My first memories of him were as Kevin Thompson on As The World Turns in the late 70s. My prayers and condolences go out to his family and friends.

I scrolled over to my Google feed and saw today where Michael Nader had passed.

I'm only familiar with Nader's work on DYNASTY, where he played Farnsworth "Dex" Dexter from 1983 to 1989. I've watched interviews where Nader's discussed the day he auditioned for Dex. He walked onto the set of DYNASTY and quickly locked eyes with Joan Collins, leading him to say to himself: "Oh my god. I've got this gig." He know by the chemistry the two of them shared just by their eyes locking that he had got the job. Collins later remembered saying to the producers "this is the one" while also saying there was a "great danger about Michael" that she liked.

Dex was one of the more manly men on DYNASTY, meaning he was a little more rugged and not always dressed to the nines in designer tuxedoes. He was more of a blue jeans and button-up shirt kind-of-guy. He was a little more laid back, which I guess was the producers' attempt to level out the show and its glossiness.

I always liked Dex and Alexis together. You knew that Dex had strong feelings for Alexis, and I honestly believe that Alexis had feelings for Dex. Outside of Blake, I'd argue that Dex was the great love of Alexis' life. Visually, they were very appealing together. I remember being angry when Dex cheated on Alexis with Amanda and how I worried that Dex and Alexis would be torn apart forever. I liked it when they brought them back together in some of the later seasons, and I even liked how they tangled Dex up with Sable in the final season.

It's really sad to hear of Michael Nader's passing. I sure hope he was ready.