Angela Channing said:
Ten Downing Street held two more boozy parties the night before Prince Philip's funeral. Staff drank and danced until the early hours of the night of 16th April. Hours later, the Queen went to a socially-distanced funeral for Philip and mourned him alone. Such a sad image I felt for her having to mourn her husband in that fashion. A charming woman who made such a positive impact on her visit to Ireland in 2011. The conservatives should be ashamed of themselves. I'm sure the majority of people in the UK will see this as the final insult.

Karin Schill said:
No we're not. I don't know why but for some reason Sweden and UK often were allies on some topics in the EU parliament. For instance when it came to keeping our original currencies.
Click to expand...

But Sweden has agreed to adopt the Euro as its currency once it meets certain economic criteria. Sweden also is part of the Schengan agreement which removes the need for border controls between member states, the UK wasn't, Sweden signed up to the Charter of Fundamental Rights and to Freedom, Security and Justice agreements, both of which the UK opted out of. On the key issues Sweden generally agreed with the other EU states more than it agreed with the UK.

Well the people of Sweden voted no to the Euro as currency. So I don't see us getting that as our currency any time soon regardless of what deal the politicians may or may not have negotiated with the EU.

Then as for Boris partying while the Queen was mourning her husband alone. I agree it is horrible. I guess the only decent thing Boris Johnson did was to stay away from Prince Philips funeral so he didn't put the Royal family at risk after having broken his own Covid lockdown rules.

BoZo should find some dignity deep inside him and resign. But my guess is that he won't. People like him don't give up power that easily. He will ride out the storm and find some other topic to focus on. He's so lucky the Labour party currently has no given leader type.

Usually when there is a sh*tstorm in politics, people can at least rely on the royals. But then there is the Prince Andrew scandal. The Queen really had no choice but to strip him from most titles. Not a moment too soon.

If the Queen dies while BoZo is still PM, the UK will be stuck with him and nasty Prince (King) Charles. Woopie-doo!

Let's hope the Queen will live for several more years!

Also I agree Boris Johnson should resign but I'm sure he won't.

It seems to be that there is almost a new revelation emerging daily.

How much longer can Boris Johnson cling on to power by the skin of his fingernails?

That woman has long been a hero to me. 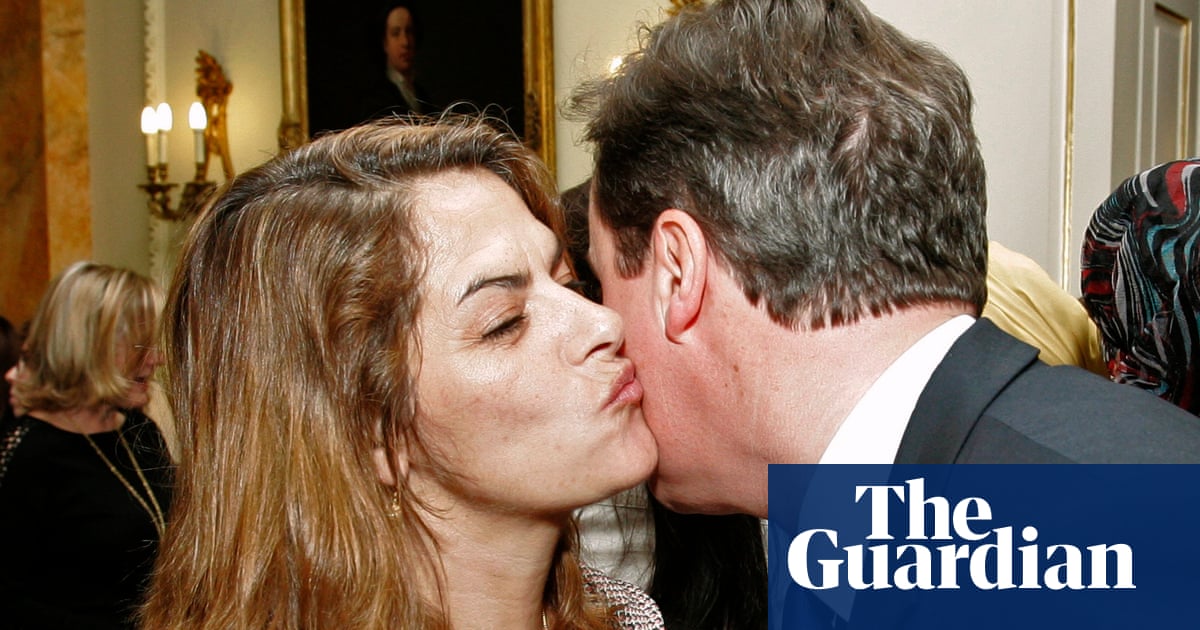 They've showed Boris Johnson and his crisis on the Swedish news too. He is taking some heat from his own party members even!

Particularly interesting because Tracey Emin is a Tory supporter.