Oh yes of course! A piece of this and a piece of that!!! DOH! I remember now. And they arrived in Amity from NYC didn't they? @Mel O'Drama

Sarah said:
Oh yes of course! A piece of this and a piece of that!!!
Click to expand...

And by Jaws The Revenge, she was in business with Mrs Taft (who doesn't think that's funny at all): 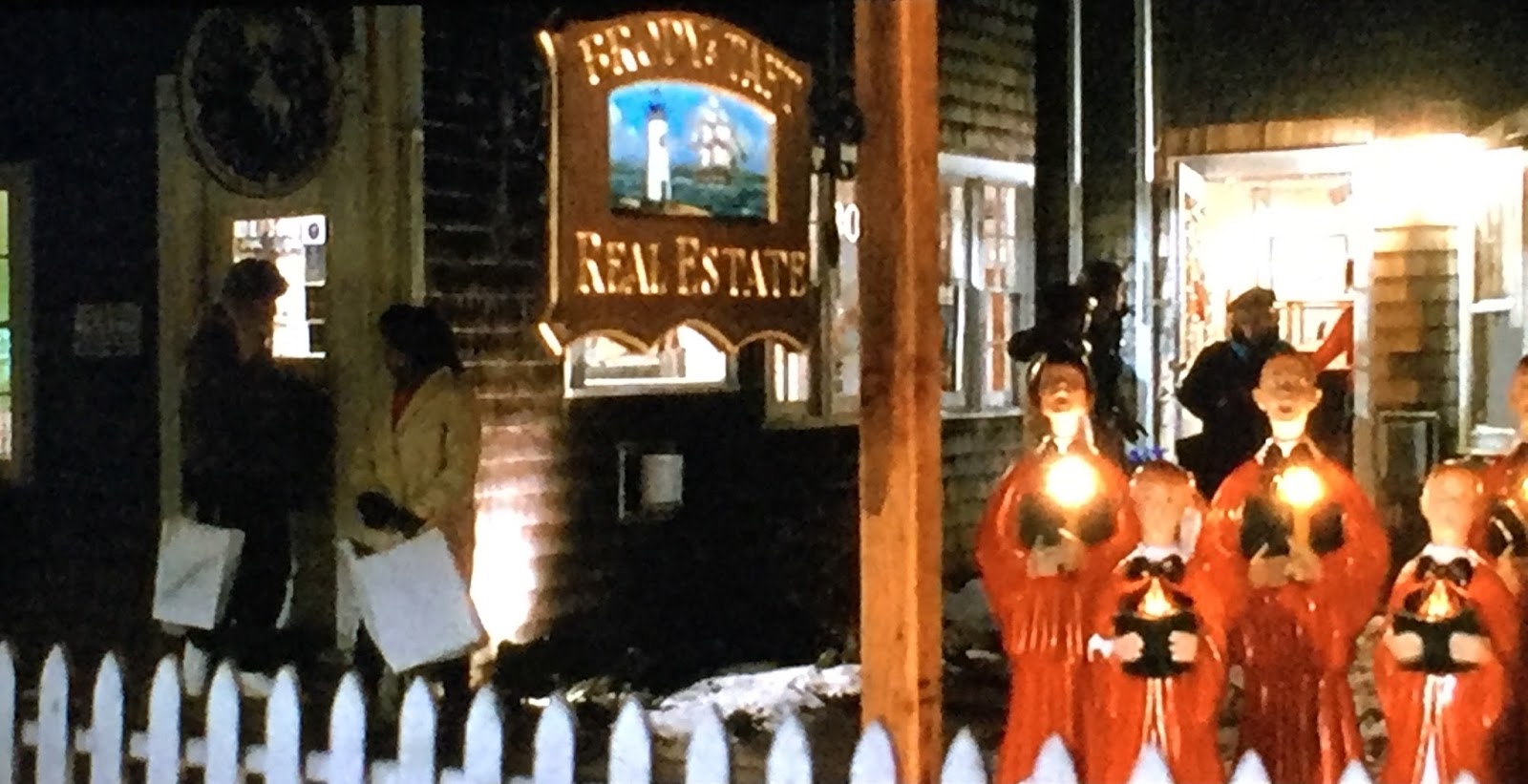 Sarah said:
And they arrived in Amity from NYC didn't they?
Click to expand...

They did indeed. They bought the house the autumn before the first shark attacks.

darkshadows38 said:
i bought parts 2-4 on bluray last week i just haven't watched any of them yet
Click to expand...

I hope you'll post some thoughts when you do get round to watching. Have you seen any of the sequels before?

They're worth getting on Blu-ray, I think.

yes i have seen them all i grew up watching them and growing up the only one i never cared for was part 3 (1983) that was the weakest one for me but i loved i say loved cause i dunno how i will feel upon watching it again. i always loved the idea i dunno why a shark had a thing for a certain family even if it's a really stupid idea and on both accounts it is stupid. but i enjoyed part 4 never the less now i dunno if will still be saying that whenever i do get around to actually watch it but that was my opinion growing up.

darkshadows38 said:
never the less now i dunno if will still be saying that whenever i do get around to actually watch it but that was my opinion growing up.
Click to expand...

Yeah, it's funny how differently we can see things when revisiting them as adults. I loved all four films growing up, but I've grown to view them very differently now. I'm interested to know how you feel about the sequels after rewatching.

for me growing up part 3 i always did love the ending but the rest of the film is forgettable kinda like Superman 3 (1983) has a great ending and the scene where he fights himself is awesome as well but the rest is just plain awful. but yeah there are some films i have wondered why i loved them at all but than there are some that i still love, i bought Maximum Overdrive (1986) on bluray a couple years ago i think? and though that movie gets a lot of flack i love it! it's one of my all time favorite movies and i found out i still love it. my brother also loved it for years and is in fact scared to go back again cause he doesn't want to ruin his memory of the film. even my mom quotes it and she hates horror films as does my dad and he doesn't watch them either.

one i bought last year was Little Monsters (1989) a film i loved for years and when i bought it i found out i still love it! but i dunno about this Series though and honestly it's really shocking they never did anymore well if you count Jaws 5: Cruel Jaws (1995) lol that is but you use that one if ya want to screw with someone's mind he he